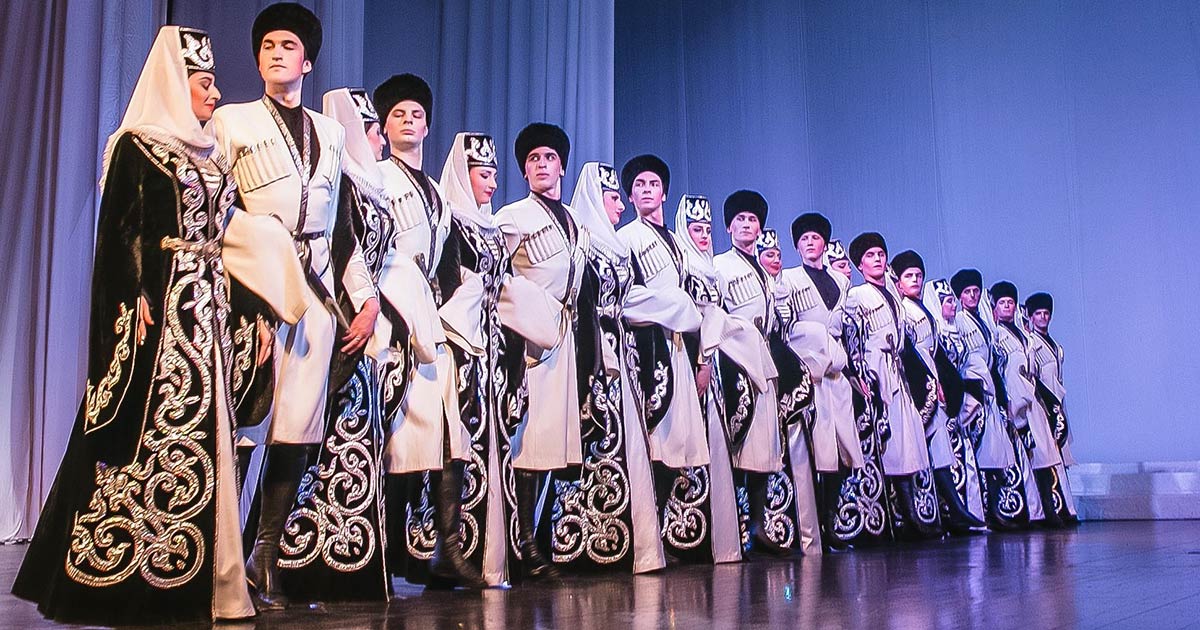 Moscow artists will perform it - representatives of the Allon ensemble Aslan Dzhagaev and Alina Khubaeva.

On this day, anyone can look at the performances of dancers, as well as learn simple choreographic movements. Entry will be free.

The event will be held on the initiative of the chairman of the public organization "Peoples of Dagestan" Shamil Rasulov in the House of Friendship of the Republic of Komi.

According to the Minister of National Policy of the Komi Republic, Galina Gabusheva, this format of work of a public organization attracts great attention and interest from the public: “Dances of the peoples of the Caucasus, like other peoples, are one of the most striking manifestations of culture. Lezginka has become a symbol of national pride, ”Galina put it, according to RIA Dagestan.

You can also get acquainted with the dances of the peoples of the Caucasus our YouTube channel. 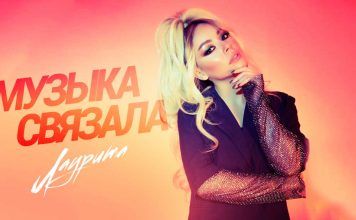 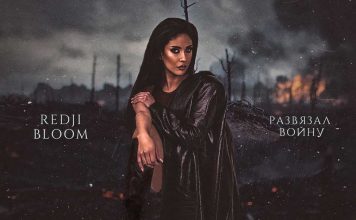 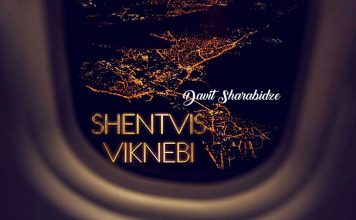 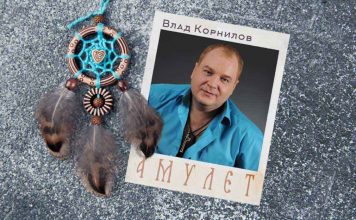 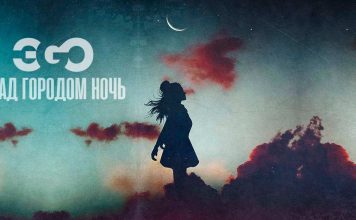 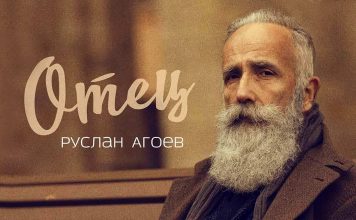 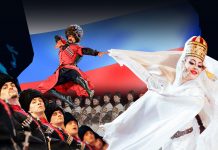 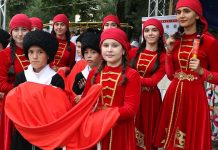 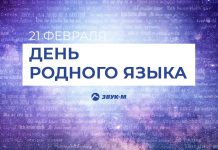