“Only Yours” - Lilia Shaulukhova's New Album! 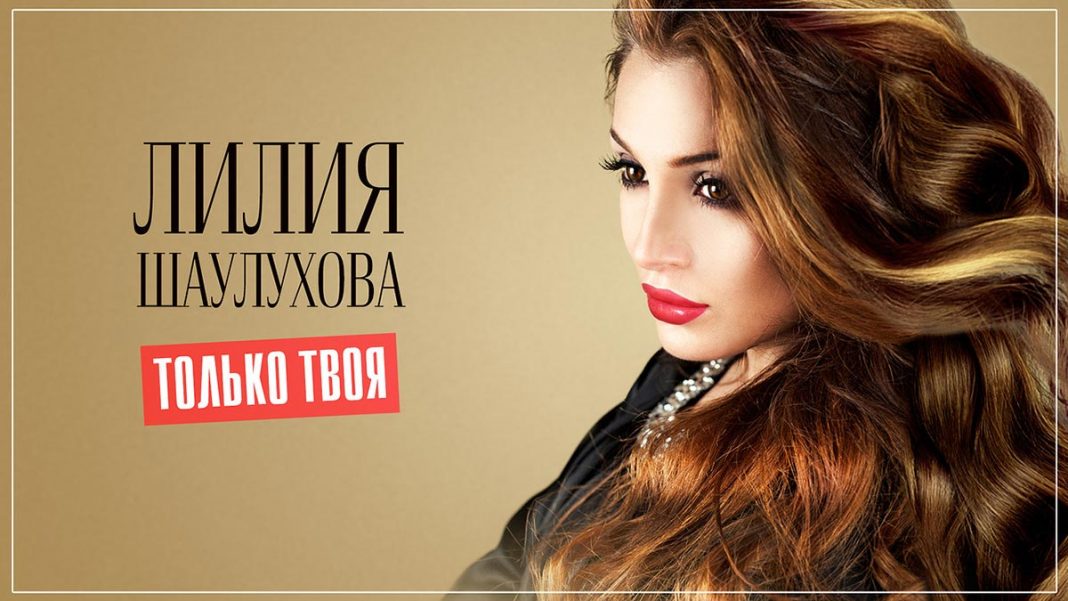 The long-awaited event happened - Lilia Shaulukhova’s new album “Only Yours” was released.

In the longplay, prepared by the music publishing company “Zvuk-M”, all the brightest modern tracks that were not included in the first album are included, and thanks to the variety of the playlist’s musical style, the release will be interesting to the audience far beyond the Caucasus.

The album, full of passion and fire, includes one of the most dear to the heart of the singer composition - “Mamma”, as well as duets with such stars as Murat Thagalegov и Azamat Bishtov.

The name of the album on the song "Only yours" Lily I chose not by chance: “This song is like a reflection of me, because its second name is“ Harmful I ”. Since I myself am harmful and capricious, one day I decided to sing this song so that my darling would know who I am, ”the artist laughs,“ it turns out that the name of the release that we chose reflects the state of my soul. ”

The release of the second album is an important event for the performer. She waited and prepared it for several years, working on the repertoire and selecting the most successful tracks for the list: “For me, the birth of each song is an exciting and pleasant moment, and even more so for an album! I hope the audience will appreciate it, because we tried very hard to make the release high-quality and memorable, ”says Lilia.

“The city lights bright lights, the lights flicker that night ... Time is running out, and the soul hurts, and no one can help the mine.” Murat Thagalegov introduced a new song - "You are gone." Author and composer Zamirat Zhaboeva.
Learn more
Premieres

Infrequently pleases his listeners with songs in the pop style Azamat Bishtov @a_bishtov, but today's novelty will definitely appeal to lovers of the compositions “My Pain” and “Between two ...
Learn more
News

On May 24, photos and videos appeared on social networks and media, in which dozens of people have fun and dance, having a massive party in the center of Novosibirsk ...
Learn more