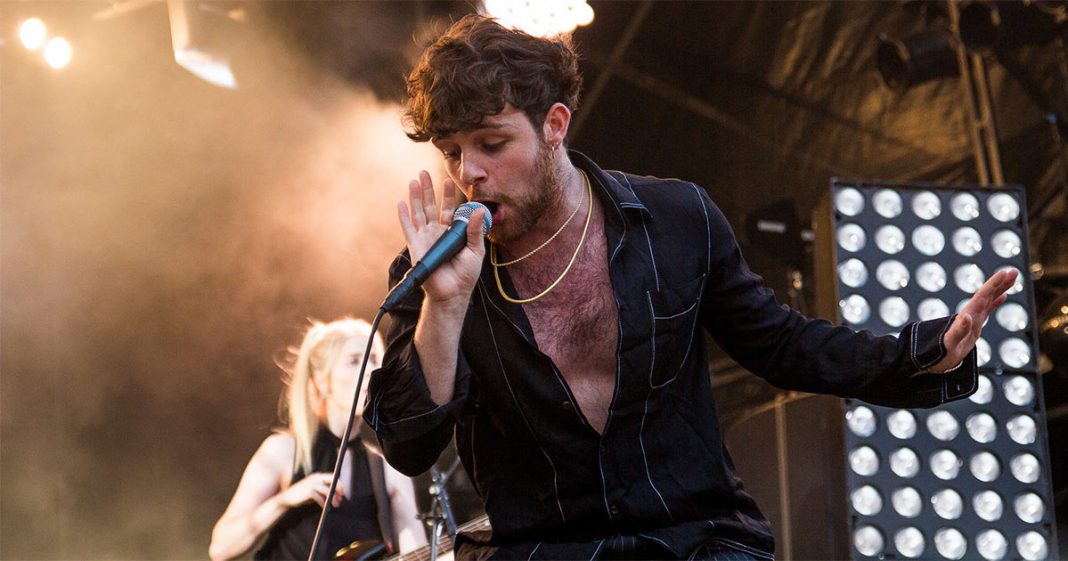 British singer Tom Grennan will perform on December 3, 2018 at the Moscow club "Red"

About it сообщает information agency Intermedia. Grennan's performance will take place as part of the "Lighting Matches" tour, which premiered in July 2018. Most of the singer's works are somehow connected with 2018, this is the mentioned album "Lighting Matches" - Tom's first big studio work, as well as the singles "Wishing On A Star", "Sober", "Barbed Wire" and other works.

Music critics celebrate the peculiar charisma and charm of the musician, which are most clearly manifested at his live concerts - the Russian public has already seen this at the performance of Tom Grennan at the Ahmad Tea Music Festival in July of this year. Tickets for the event are already sold online at a price of 1500 rubles.

We offer readers to get acquainted with the work of Tom Grennan on the example of his best compositions, carefully collected in the playlist Yandex.Music.

You can also recharge with the energy of Tom Grennan with the help of a selection of his video clips - energetic and rhythmic, like all his work. The playlist is posted on the artist's official channel.