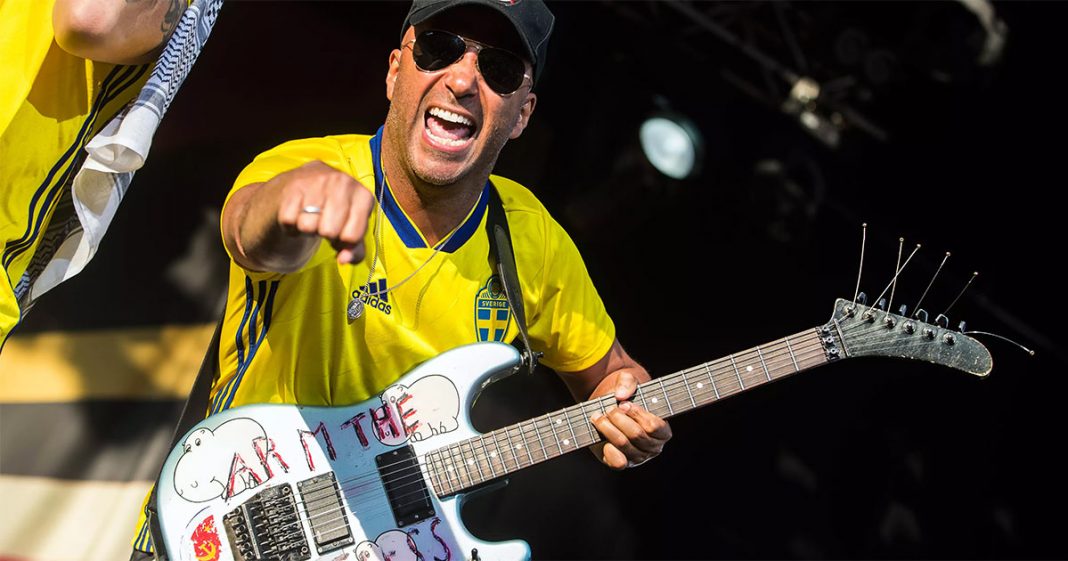 Tom Morello played in bands such as Rage Against The Machine, Audioslave and Prophets of Rage (the latter still belongs to this day). Released three solo albums under the pseudonym "The Nightwatchman". Together with rapper Boots Riley, he created the Street Sweeper Social Club. Ranked # 40 on the 100 Greatest Guitarists by Rolling Stone Magazine... Known for his unusual technique of playing the electric guitar with the active use of tremolo and switching pickups on the instrument. Co-founder of Axis of Justice, a non-profit organization.

A good detailed article about Tom can be found in English material Wikipedia.

We present the best tracks of Tom Morello according to Yandex.Music