Toasts of the Caucasus 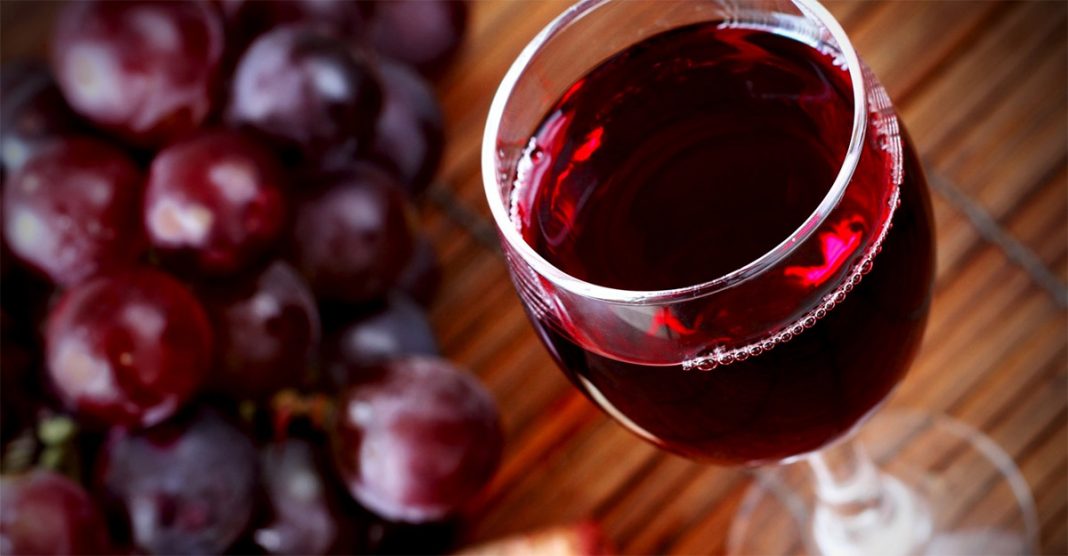 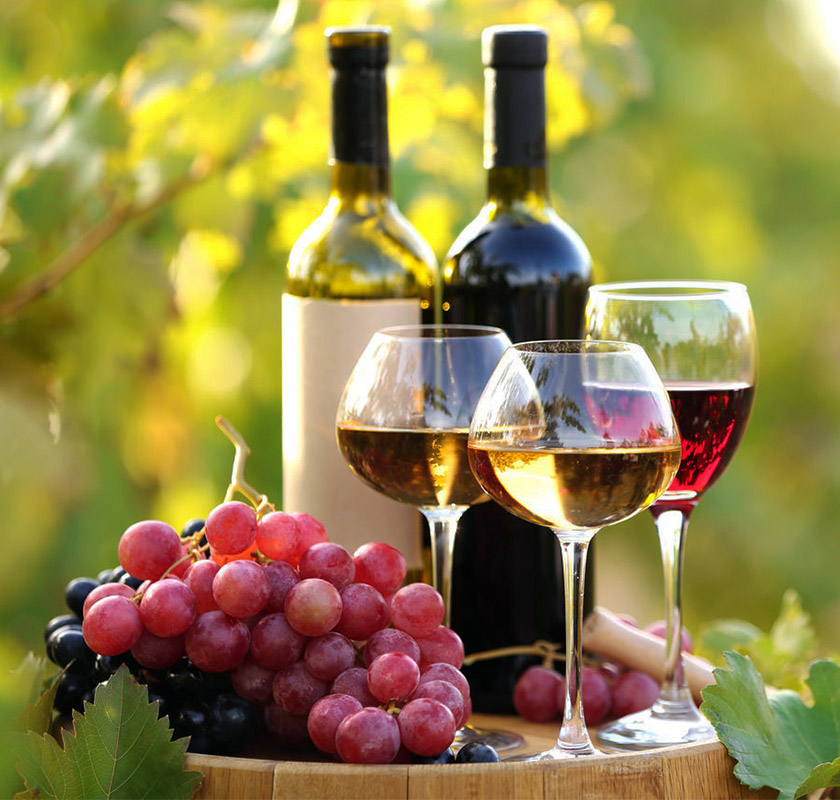 The custom of giving gifts to the gods originates from the birth of time and is present in the culture of many nations. During the presentation ceremony, a prayer or an address with gratitude was usually pronounced, sometimes a request.

Wine was often the presentation. And wine, in turn, is not like a drink that causes intoxication, but as a medicine (as it was previously considered a therapeutic drink and insisted on herbs). During the offering, the wine splashed on the ground, the man took a sip and made his request to God.

Our ancestors believed that the remainder of the wine in the glass was “charged” with God and, having drunk wine, the person thereby received good luck in life. From a scientific point of view, this is absolutely true, since the liquid located within the biofield of the person making the toast is structured (“charged” with positive energy). So the wine becomes a magical drink. The significance of the ceremony was emphasized by the fact that the speech was supposed to be solemn and standing.

Today, the word “toast” has two meanings: fried bread and speech before drinking wine. The history of the word combines both of these concepts. In England, before making a toast, a piece of fried bread was dipped in wine, and while it was softening in it, something had to be said. There are several legends of the origin of the custom of making toasts, but this is the topic of a long article. Let's move on to the culture of the famous custom. 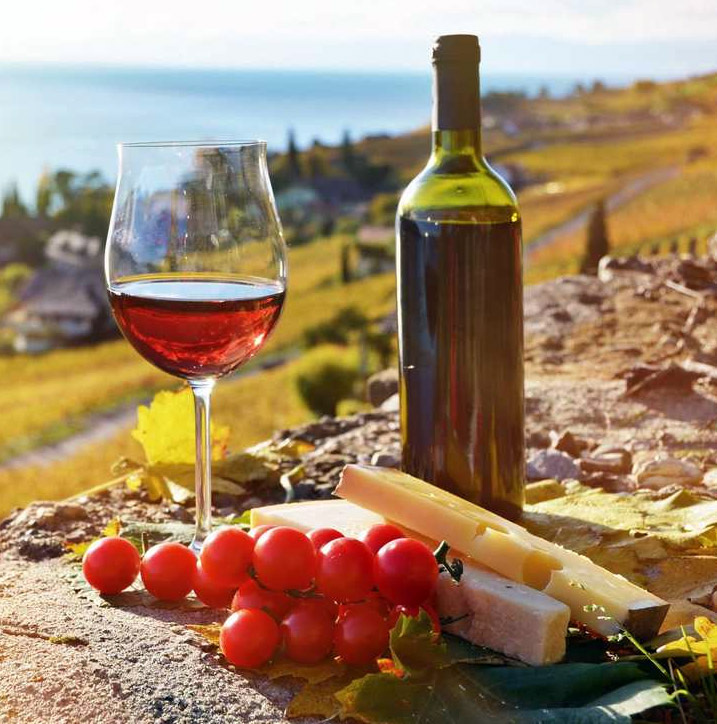 It is customary to begin the ceremony with the host of the house with a greeting of the guest of honor or a group of guests. In a speech, he may relate to the occasion for a meeting, as well as express various wishes to the guests. A reciprocal toast is considered good tone in which the guest thanks the host for the hospitality and expresses mutual friendly feelings.

While making toasts, it is not customary to talk and take any action (pour wine, eat, smoke, etc.). The next generally accepted rule is to give a speech while standing; in especially solemn occasions, guests also stand. It is also customary to hold glasses in your hands until the toast is finished.

After especially important toasts, addressed to an important person or newlyweds, the wine is drunk completely from a wineglass, and the wineglass or glass itself is broken against the fireplace or the floor. Refusal to drink for someone is considered a manifestation of disrespect for this person. In these cases, it is customary to pour water into a glass or to depict the process of drinking wine.

TESTS: the beauty of words 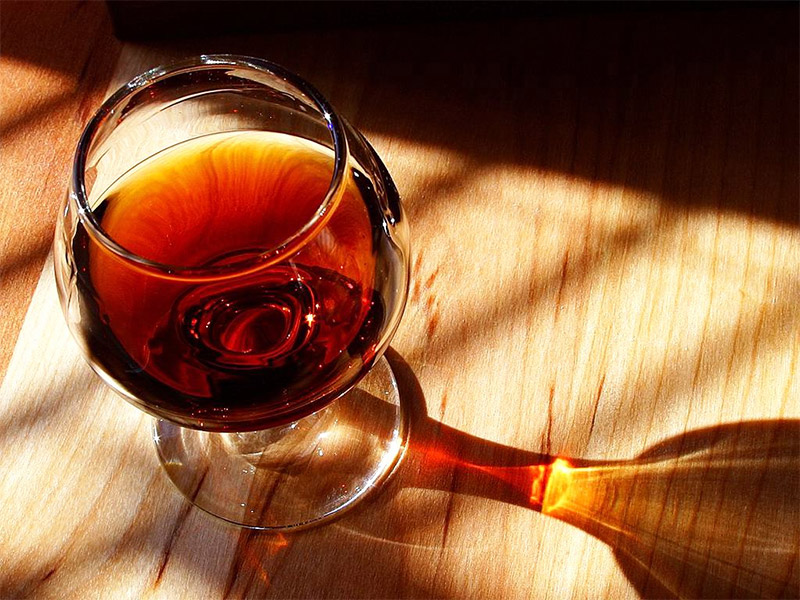 The Caucasus is famous for its toasts - parables, which are especially valued today for the originality of the presentation and the instructive moral ending. Here is an example of such a toast:

“The Eastern Ruler once visited a prison in which twenty prisoners were serving their sentences.
- What are you sitting for? Asked the lord.
Nineteen of the twenty immediately swore that they were sitting innocently, solely because of a judicial error. And only the twentieth admitted that he was sitting for theft.
“Immediately release him,” the lord ordered, “he can have a bad influence on all other honest people who are here.”
So let's drink for people whose honesty helps them to be free! ”

The brightest, expressive and beautiful toasts - of course for women! Caucasian men especially appreciate in women such virtues as beauty, intelligence and kindness, the qualities that make a man a man. An example of such a toast:

"In the Caucasus, men say:" From our side, we do not expect good. " Allah created the woman from the side of Adam, but if. He appointed her to be the lady of the man. He would have made her out of his head; if I were a slave, I would have made it out of my foot; but since He appointed her to be a friend and equal to a man, he created it from a rib. So let us drink to ensure that this good, as a true friend, comes from one good! ”

“Don’t talk about love, everything is said about it” - contrary to the well-known lines, Caucasian toasts talk a lot about love, and how much has been drunk for it! People do not stop falling in love. Their creative energy to express feelings with the most beautiful words does not dry out. So, as in this toast:

“In one ancient Caucasian town, a visiting man saw a young horseman and a beautiful girl and asked them:“ How do you say in your language: “I love you?”. ” The young man did not answer, only firmly embraced his beloved and only then said:

- That's what they say about love in my language!

Friends, raise our glasses for love, in which the matter is more eloquent than the most fervent words! ”

Today, the vast majority of people do not consider toast an expression of a religious or mystical meaning. A beautiful tradition to raise a glass of wine to the sky and say good words while still alive. Do not hesitate manifestations of true positive intentions. Take a sip and be sure: the wine will always do as you wish!