Traditional musical culture of the peoples of the North Caucasus. History and development 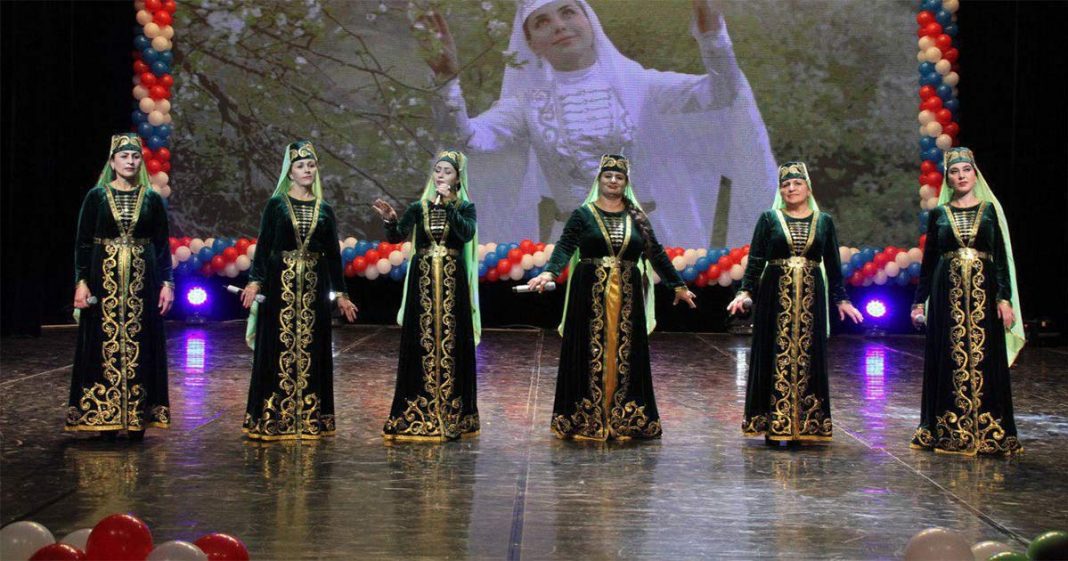 The birth of North Caucasian civilization in the XVI-XVII centuries took place as a combination of large ethno-political structures, each of which carried its own culture. Consolidation in the nationality within this civilization took place in parallel with the formation of the melos of the mountain peoples and specific musical rhythm, repeating the rhythm of their languages. Throughout all four centuries of its development, the folk musical culture of the region did not experience fatal upheavals and inextricably followed the events of the highlanders' history and lifestyle. Thus, already in the first century of the existence of a new culture, its community developed in typical folk song-instrumental genres, as well as in general musical structures and forms.

The musical culture of the highlanders has a rich tradition, carefully preserved and developed by the people. It was built on folklore, displaying rituals, hunting, labor, life, feats of their heroes.

The song heritage of the North Caucasus is distinguished by great cultural richness with deep content, a variety of performing techniques and special expressiveness of the works. “You cannot exchange a good song for arable land,” the proverbs of those years confirm the attitude of the people to their culture. 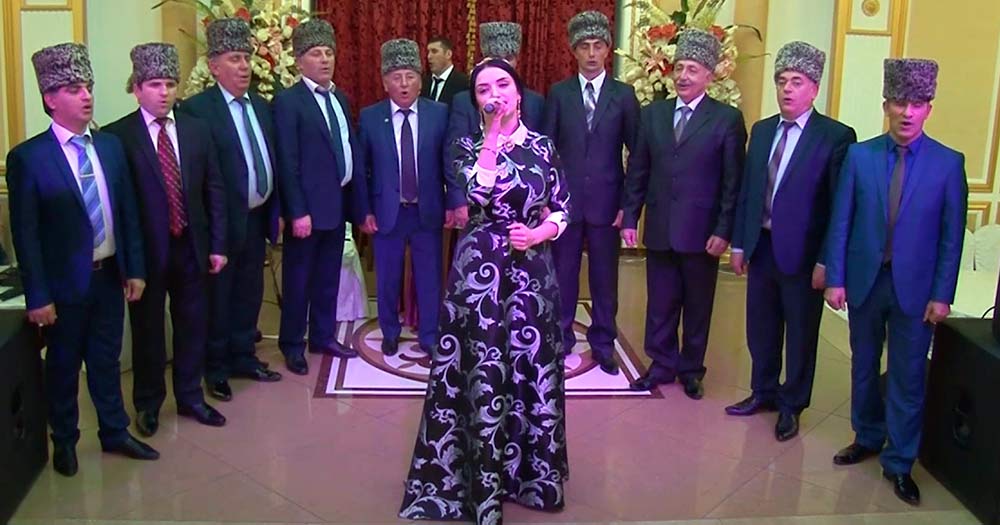 The themes of the highlanders' song folklore directly reflected the life of the people and the history of the people. For centuries, the topic of opposition to the people of the feudal lords, their arbitrariness in the appropriation of land and the restriction of the freedoms of the peasants was pressing. Thanks to the efforts of Russian composers Balakirev MA and Taneyev S.I., as well as the poet M.Yu. Lermontov, the priceless works of the Adyghes have survived to this day: “Lament of the Serfs”, Vainakh “Songs from the time of the struggle of free Highlanders with the feudal lords”, Nogai “Singer and Wolf”, Avar “Dreams of the Poor” and many others. Another feature of the musical art of the Highlanders was the epic poems about feudal lords and foreign raids.

The history of the musical cultures of the mountaineers, too, was not cloudless. Know tried in every way to resist the social revelations, replicated in folk songs.

At one time, mullahs and feudal lords even introduced fines for performing songs for this, but to no avail. The significance of the content of the songs was also great, which was often equated with the sentence: there was no greater shame than being ridiculed in the song. The musical accompaniment of the songs is a whole cultural stratum in the folklore of the highlanders. A variety of unique instruments brought to music distinctive intonation features, as well as a special rhythm. Percussion, wind, string and pneumatic musical instruments were used more often than others in instrumental music and accompaniment.

The art of dance in the Caucasus 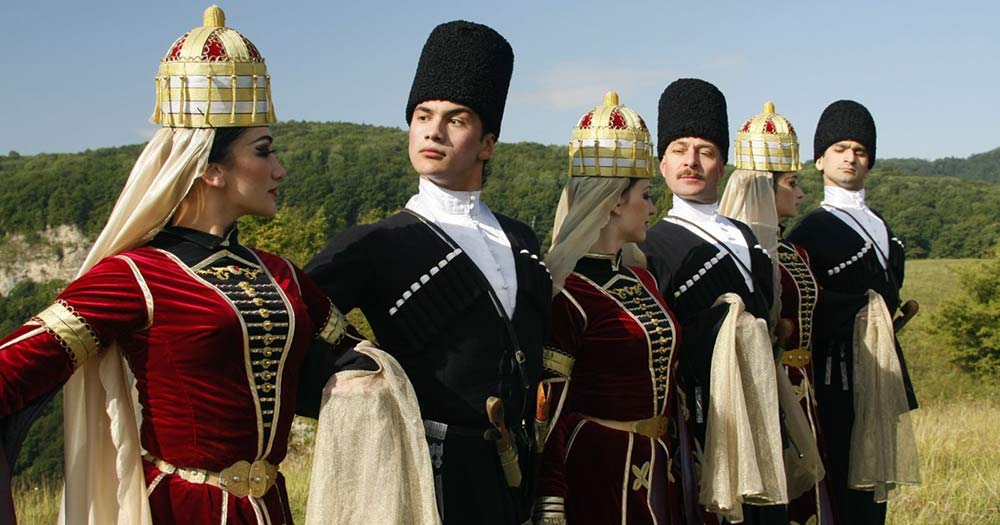 The development of musical culture of the mountaineers can not be considered without the art of dance. The diversity and emotional content of the highlanders' dance culture impresses everyone. Everything is here: courage and speed, expression and grace, beauty and plastics of the real highly artistic choreography. Remember “sandrak”, performed almost everywhere, as well as the obligatory “casgon caft” with several national analogues, the cult “tsopiai” or the old ritual “girgich” ...

The dance culture of the peoples of the North Caucasus, in the process of interpenetration into other genres, eventually integrated into a single musical culture. At the same time, its stylistic national uniqueness was preserved.

Today the North Caucasus is a single cultural territory with common musical traditions organically formed from the folklore heritage of each people living there. Both the musical heritage and the modern creativity of the people of the region are the hallmark of the original multifaceted culture as part of the entire immeasurable wealth of the North Caucasus.