The “At the Disco” track is already at the top of the iTunes iTunes charts list! 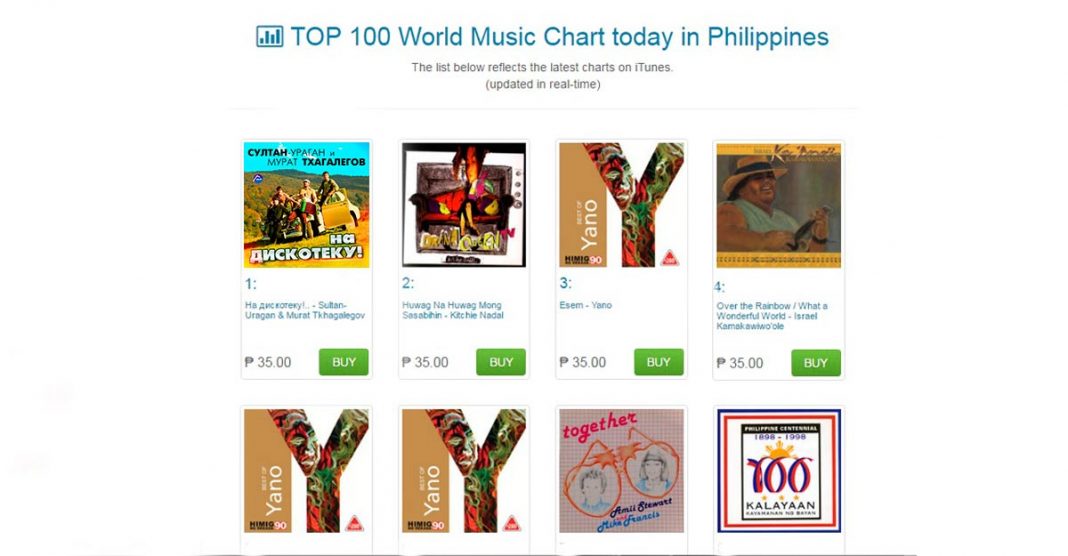 A popular song performed by Sultan Khazhiroko and Murat Tkhagalegov “To the disco!” Conquers new horizons! Reaching the Philippines iTunes Charts, she appeared in an impressive 1 location!

This track at various times held positions in the top "100 iTunes tracks" in 10 different countries, among which, besides the Philippines, were: Germany, the Czech Republic, Lithuania and Turkmenistan.

“To the Disco” is an absolute hit. He is simultaneously present in 18 different albums and collections of the Zvuk-M publishing house, 7 of which are listed in the top 100 tracks of iTunes Russia in different categories.

In 2015, a clip was shot on a popular song, in which, in addition to Sultan Khazhiroko and Murat Tkhagalegova, Caucasian pop stars starred: Aydamir Mugu, Aslan Tlebzu and Azamat Tsavkilov. In the same year, the video was nominated by the channel RU.TV in the category “Creative Year”.

If you have not seen the clip "At the disco", welcome to our YouTube channel!

And you can listen and download the song on iTunes, google play, Apple music, Music Beeline and Yandex Music.

Murat Thagalegov "Souls are Broken" - premiere of the single and video