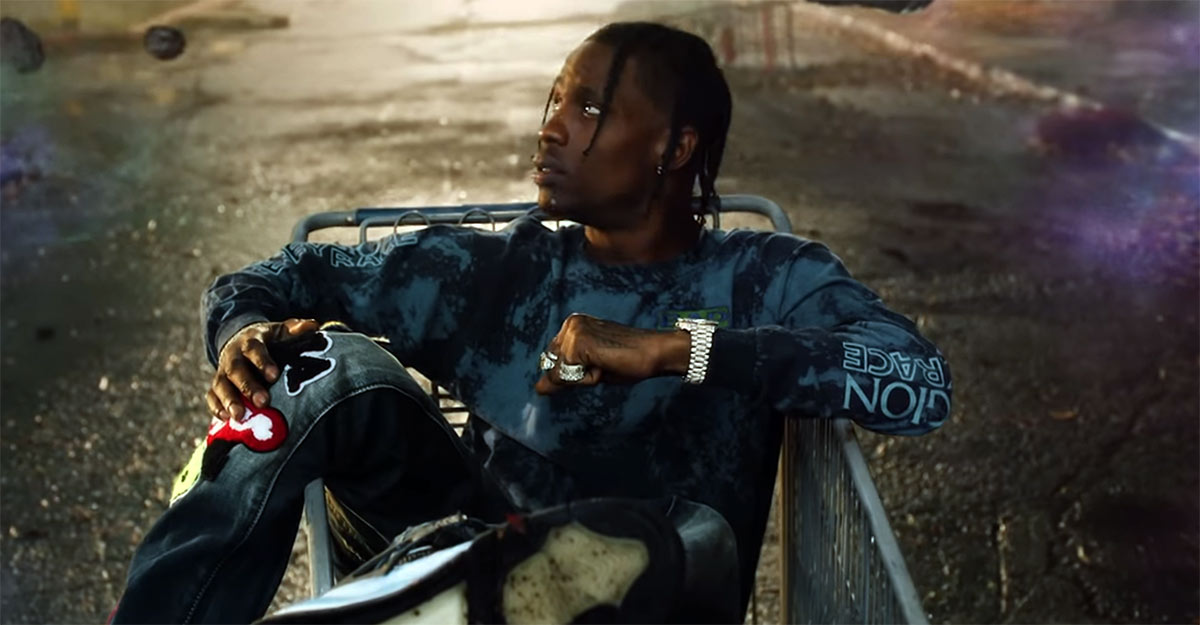 Travis Scott will release 3 August 2018 for the year

Travis Scott (real name Jacques Bermon Webster II), an American trap artist and producer, has announced his new compilation entitled Astroworld. The information and music portal intermedia.ru reports that the premiere of the album is scheduled for August 3, 2018 - this is also stated in the published trailer, which is voiced by the track “Stargazing”. As the Pitchfork e-magazine in turn reports, the release will also feature the joint song “Watch” with Kanye Omari West and Lil Uzi Vert (real name Simir Woods), as well as a duet with Sheck Wes (Sheck Wes).

In Russia, the song “Love Galore”, recorded in 2017 together with the American soul singer SZA (Solána Imani Rowe), is recognized as the most popular work of Travis in Russia.

Watch the video announcement of the album "Astroworld"

The trailer for the album “Astroworld” was published on the official Travis Scott channel on YouTube 30 July 2018, the number of views for the day is approaching two million, join. 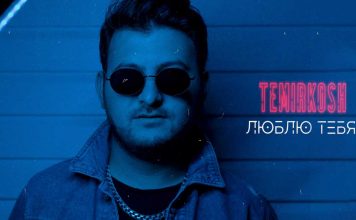 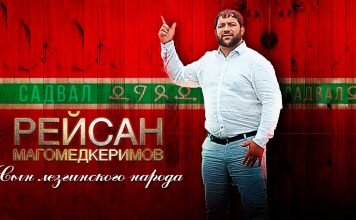 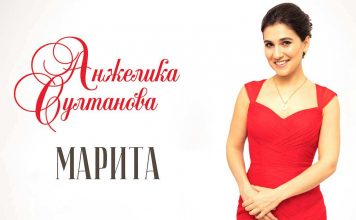 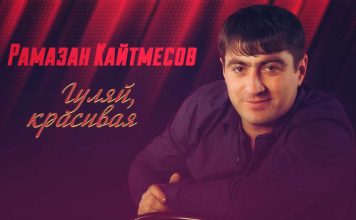 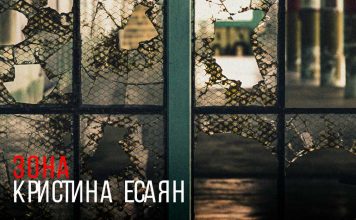 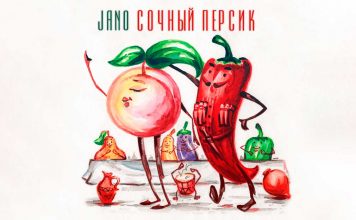