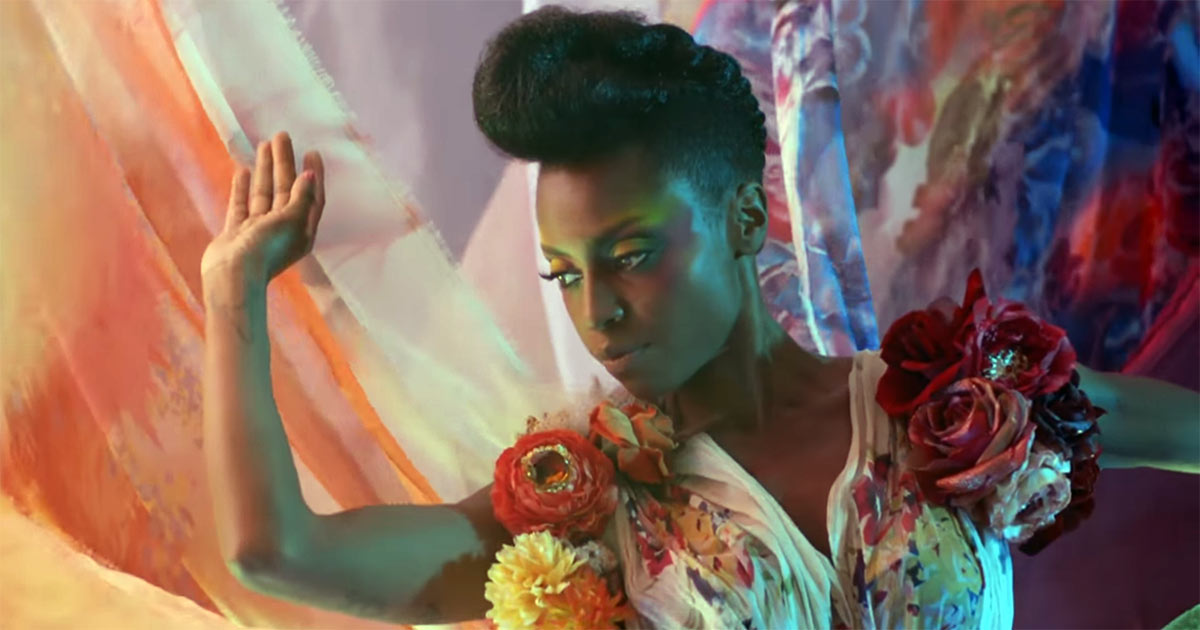 Morcheeba is a British musical group that combines such styles as trip-hop, rhythm-and-blues and disco. Formed in 1995 year. Morteeba’s triumphant downtempo of the London trio enjoyed widespread demand at the time, but in Russia he was especially loved: the band’s recordings were put on the same shelf as Massive Attack, Portishead and Trika, and the first Moscow Morcheeba show was played in Moscow Art Theater.

Over the past few years, Morcheeba have been frequent guests in Russia, in 2018 they gave a concert in the capital's club GLUB CLUB GREEN CONCERT on May 24, and before that they performed in the spring of 2014 and 2015, as well as at the end of 2016.

The composition of Morcheeba today: Paul and Ross Godfrey, as well as vocalist Skye Edwards.

We offer the best tracks of the group in the playlist Yandex.Music

In May 2018, just before the concert in Moscow, Morcheeba acted as guest stars in the program of Ivan Urgant. The recording was kindly provided by the official Evening Urgant channel on YouTube.