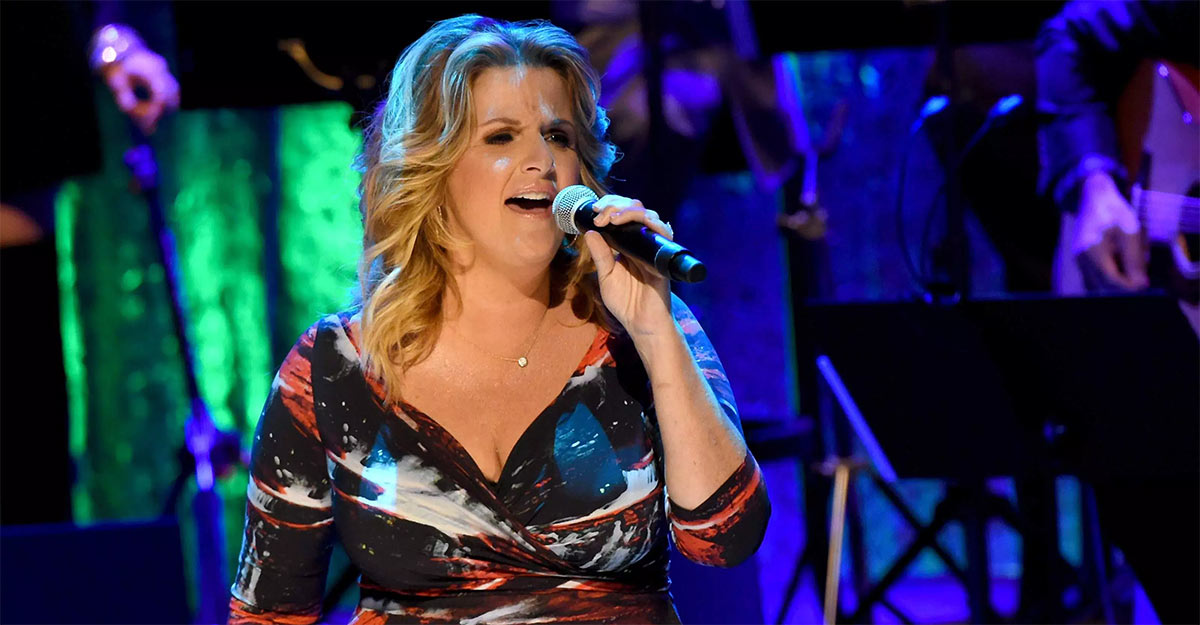 Despite the fact that the singer’s popularity time is officially in the past, we decided to publish about her based on the quality of the material she created. The album “Greatest Hits”, released in 2007 by the famous labels MCA Nashville and Universal Music, has not lost its relevance for lovers of calm and pacifying music, which does not make the listener climb onto the wall, as required by modern unbridled media trends. Have a nice listening!

Traditionally in the form of a bonus - a video for those who liked the audio. We present to your attention a video entitled “How Do I Live”. At one time, this track gained fame, being published in the famous collection “Pavarotti & Friends For The Children Of Liberia” (classical music), released under the flag of Decca Records in 1998. In addition to Yervud, Karen Kamon, José Molina Orchestra filarmonica di Torino, L'Orchestra Filarmonica Di Torino and Jill Dell'Abate were involved in the studio recording.

Video clip dedicated to the performance of Trisha Yervud with the song “How Do I Live” in the concert hall “Grand Ole Opry House” in August 2007 of the year. The video itself was posted on the radio channel in the 2010 year, but even today it is perceived very positively.

Photos in the top: https://picturelights.club