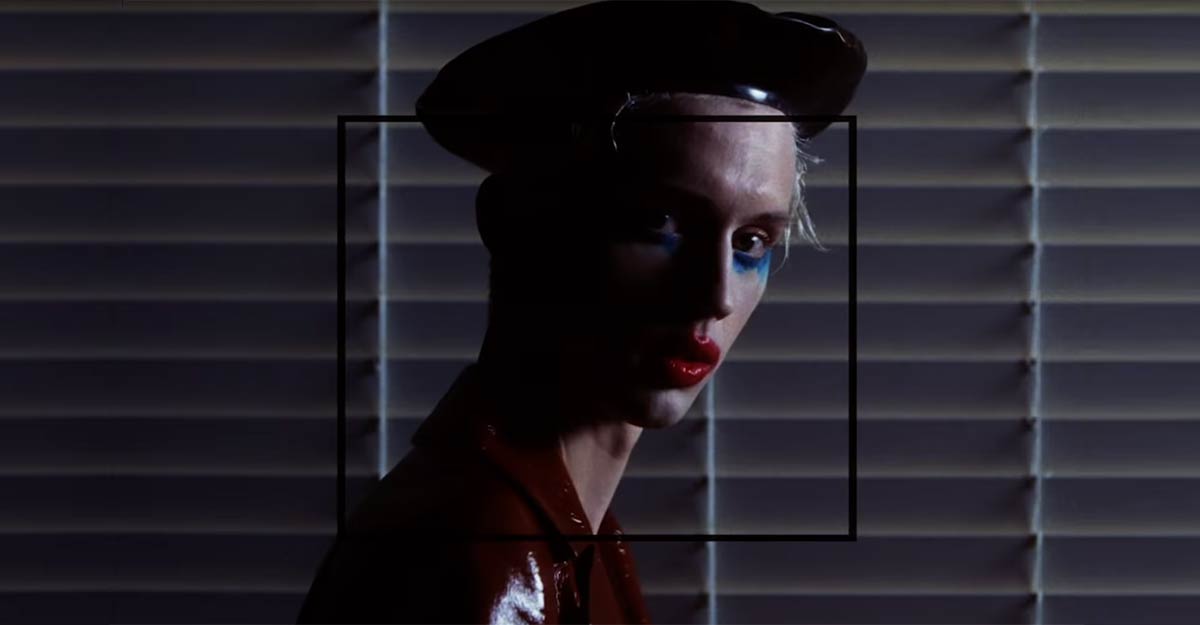 On the last day of the summer, the Australian artist Troye Sivan Mellet (Troy Sivan Mellet) presented to the public his next studio album “Bloom”. The album consists of ten tracks in which, according to Yandex.Music in its release, the quote: “the singer raises sensitive social topics and shares real stories from his personal life.”

Troy Sivan is today considered to be not only one of the most successful performers in Australia, but also the mainland video leading blogger with an audience of over six million people. His achievements in acting in the role of James Howlett in the film “X-Men: The Beginning. Wolverine"; and in November 2018, the premiere of the Hollywood film “The Vanished Boy” is expected, in which Troy participated along with Nicole Kidman, Russell Crowe and Xavier Dolan.

In May 2018, the artist sang his song from the album “Bloom” called “My My My!” with Taylor Swift at one of her concerts, and in July 2018 released a video for the track “Dance to This” with Ariana Grande. We’ll definitely watch the video after listening to the premiere album.

Watch Dance to This Video