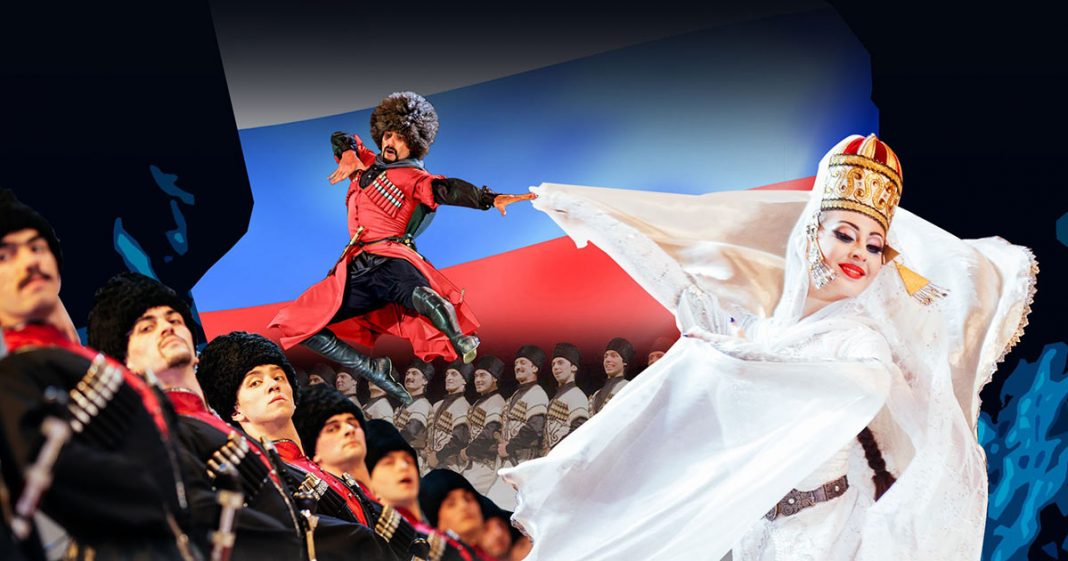 “The city lights bright lights, the lights flicker that night ... Time is running out, and the soul hurts, and no one can help the mine.” Murat Thagalegov introduced a new song - "You are gone." Author and composer Zamirat Zhaboeva.
Learn more
Premieres

"How much I love you" - a new composition by Aydamir Eldarov!

The popular Caucasian singer Aydamir Eldarov presented a single entitled “How much I love you”, dedicated to love, feelings, partings and feelings of lovers. The author of words and music is Zumrud Musieva.
Learn more

According to the portal, the first program of the festival's seasons will be devoted to the musical, vocal, choreographic, ethnic heritage of the peoples of the Caucasus. The concert program “Legends of the Caucasus” (or “The Shining Peaks of the Caucasus”) will present centuries-old traditions, myths and legends, rites and customs of these regions of Russia, which are the main “code” of Caucasian culture.

The duration of the event is up to two hours (with intermission). Read more: https://kremlinpalace.org/events/siyayushchie-vershiny-kavkaza-festival-tancuy-i-poy-moya-rossiya 0+

From 21 to 23 in July in the Karachay-Cherkess Republic will be held the sixth annual traditional cultural and sports festival "Abaza", organized by the ANO "Alashara". The festival program consists of two parts: 21 ...
Learn more
News

February 21 is the International Mother Language Day, which was established to promote the learning and use of the language of its people. After all, this is the main tool that helps ...
Learn more 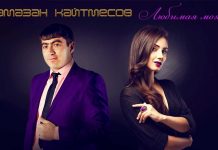 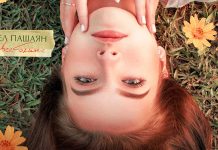