U2 tops the top highest paid musicians in the world 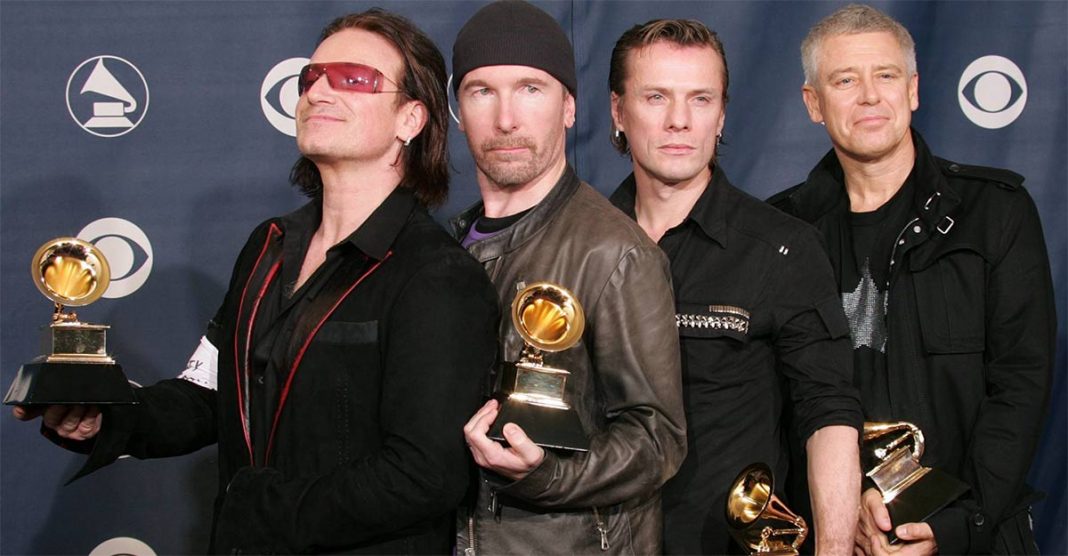 U2 earnings exceeded 100 million dollars a year according to Forbes

U2 Irish rockers became the highest paid 2017 musicians of the year according to Billboard and Forbes ($ 54,4 million and $ 118 million according to estimates from these two sources).

According to publications, a total of $ 52 million was earned by the team during its large-scale tour “The Joshua Tree Tour 2017”, which began on May 12, 2017 in Vancouver, Canada, and ended five months later on October 25, 2017 in Sao Paulo, Brazil. The band dedicated their tour to the thirtieth anniversary of the release of their famous 1987 album “The Joshua Tree”.

U2 was formed in the 1976 year, and today is considered one of the most popular, successful and influential groups in the world in history. The group's albums sold over 170 million copies.

In Russia, the album “U218 Singles”, released in 2006, became the most popular. Among the 25 tracks included in it there are such popular compositions as “Beautiful Day”, “With Or Without You”, “One” and other hits.

Photos in the top: site https://www.grammy.com