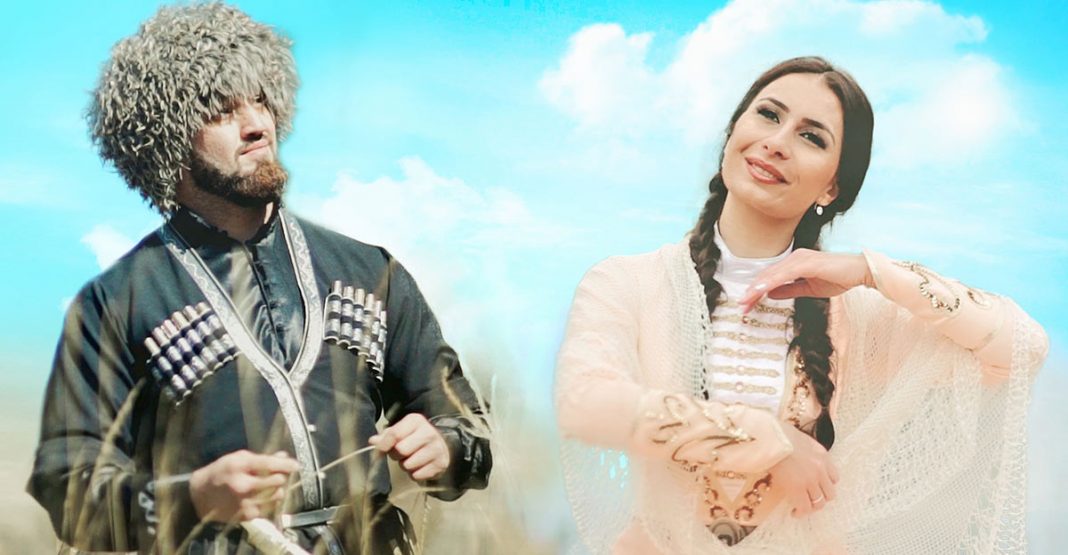 28 will host the premiere of the new video of Zarina Bugayeva for the song “Ouarzyn” (“I Love”).

Filming took place in North Ossetia, near the Fiagdon River. Picturesque nature shots of the singer’s native land and a cheerful song of recognition are a kind of gift from the artist to her people: “The clip is dedicated to my Ossetia, my compatriots. I wanted to show a beautiful old-fashioned love story. Indeed, in past times it was not customary to speak directly about one’s feelings. This had to be done very carefully so that no one understood anything, not even your lover. Here and here - the girl confesses her love very gently and beautifully, saying that he shines for her a star in the sky. She no longer has the strength to hide her feelings, and she sings that her heart is not a toy, and that he got used to it. When she sees him, she is ready to fly a bird high into the sky! ”, The singer explains.

The actor Sarmat Gabaraev was invited to the role of the main character of the video. As Zarina notes, he perfectly got used to the role: “Sarmatian resembles the real descendants of Ossetians - Alans. He is courageous, textured, strong as a rock, with kind Ossetian eyes. And the most interesting is not a game, it really is! ”

The video was shot last November by Petrucho studio. According to Zarina, the only difficulty was the cold weather. Despite the fact that the sun nevertheless peeped out during the days of filming, there was a strong cold wind, but this did not prevent the friendly team from achieving the goal: “The desire to get a beautiful clip was more expensive! As soon as we heard the words "camera, motor!" all at once pulled themselves together and forgot about the wind, as if nothing disturbed. Kids dancers are great fellows! And all the other guys also worked one hundred percent! ”, - says the artist.

To see the new clip of Zarina Bugayeva you can already 28 April. Stay tuned for updates on our YouTube channel.

In honor of Valentine's Day, the singers presented a joint track - a song called "Demons of Love", written by Alla Kulova. Before the premiere, Zarina Bugaeva spoke about how this cooperation developed (interview).
Learn more
Premieres Kavkaz Music
00:03:51

In early summer, singer Angelica Akhmedova @angelikaahmedova presented the song "Joye too nist" ("Love and Deception") in Persian, which sings about longing for ...
Learn more