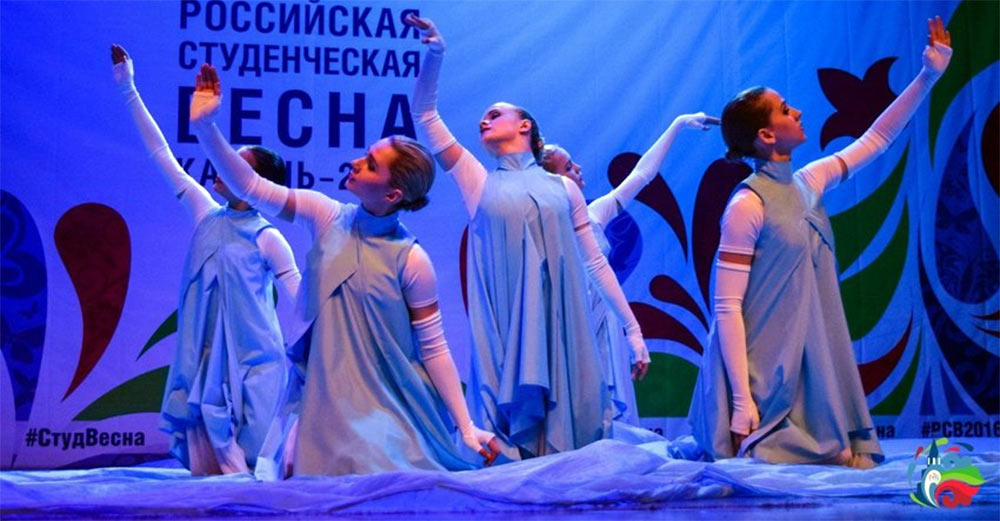 Through the organization, active ideological, cultural, educational and educational work of the youth was carried out, as well as political and public programs were carried out. VLKSM was the right hand of the Communist Party. And in 1922, thanks to the leadership of the Komsomol, it became possible to create a children's political organization: the All-Russian (and later the All-Union) Pioneer Organization named after V. I. Lenin.

The Komsomol organization played a significant role in the accomplishment of party tasks, such as the restoration of the national economy, collectivization, industrialization, and the cultural revolution, which resulted in the development of science and art.

Organizers and participants of the festival “Russian Student Spring”, which will be held this year in Stavropol from May 15 to 20, will join the celebration of the anniversary. As Pavel Krasnorutsky, chairman of the Russian Youth Union, explained at a press conference, during the event, the youth organization planned a large block at the closing ceremony dedicated to the anniversary of the Komsomol. Through the experience gained from Soviet youth with the help of creativity and art, a parallel will be drawn between the Komsomol and contemporary youth organizations within the framework of the festival. Pavel noted that the Komsomol is no longer there, but despite this, the design and program activities of the Komsomol continue. And the theme of the anniversary of the Komsomol organization will also be reflected in other events of the “Russian Student Spring”.

According to the executive director of the festival, Irina Karikh, the central theme this year at Student Spring will be international peace and harmony. About 2500 students of universities and colleges from various parts of our country will take an active part in the spring youth creative contest. In addition, more than 3 thousand volunteers will assist in this event.

Posted on materials TASS, as well as etokavkaz.ru Photos in the top courtesy of vsluh.ru