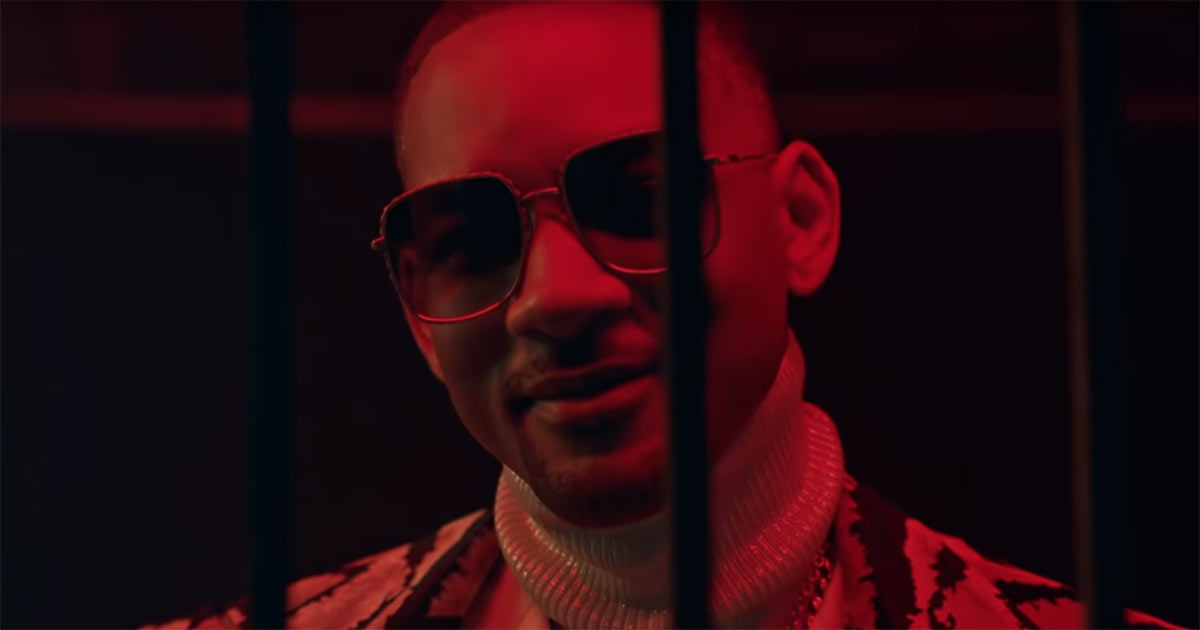 Will Smith and Bud Bunny also took part in the filming. The release of the track of the same name is marked tomorrow (September 30, 2018), but the song is already available for listening on Yandex.Music, which probably lives one step ahead of the rest of the planet.

It is noteworthy that Anthony's lead role in the song did not prevent the music aggregator from specifying Will Smith as the first performer in the description, tacitly agreeing with his greater importance in the premiere as such, possibly from a production point of view. The audio version of "Está Rico" is more than a minute shorter than the clip, as it lacks views of beautiful ladies, wads of money and chips, and casino décor in which the action takes place. In less than two days, the video was watched by three million viewers, let's do that too.