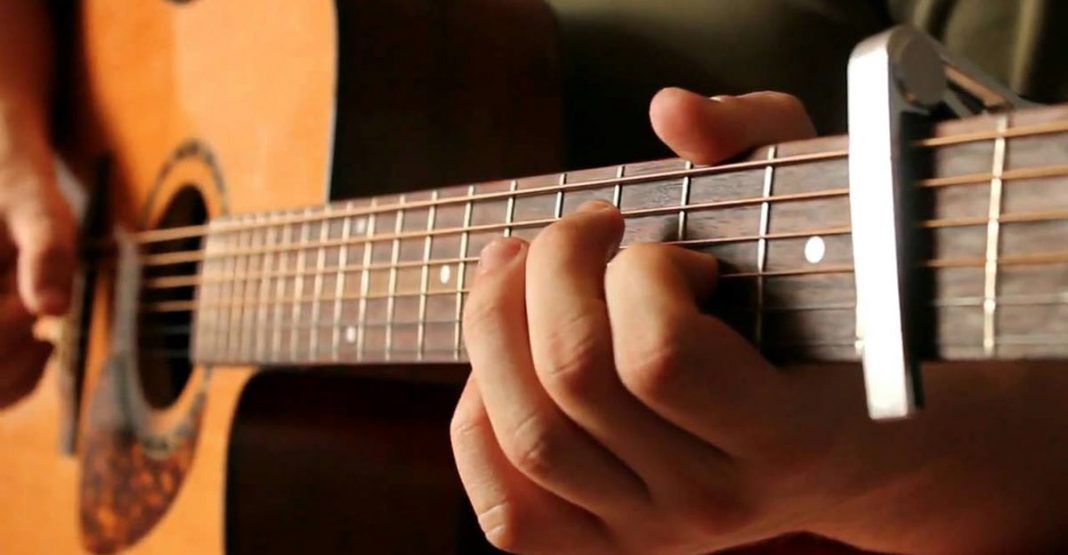 For many years, the beauty of the majestic Dombai, famous for its picturesque and tourist popularity, inspired musicians to sing songs by the fire and create original works, many of which eventually became hits.

Over time, this became a tradition, and then it took on a more serious form - festivals began to take place, which people from different regions specially gathered to perform their compositions.

This year in Dombai, from 27 to 30, July, the festival of art song “Mountain Peaks” will be held, in which authors-performers from the age of 18 can take part.

Bards from the Rostov region, Adygea, Stavropol, Kuban and even from the Kemerovo and Tula regions and other regions will compete in the competition for the best author’s song, as well as for the best performance of Vladimir Vysotsky’s songs.

The festival will end with a gala concert and award winners.