This year, the Festival of Culture and Sports of the Peoples of the Caucasus will take Chechnya 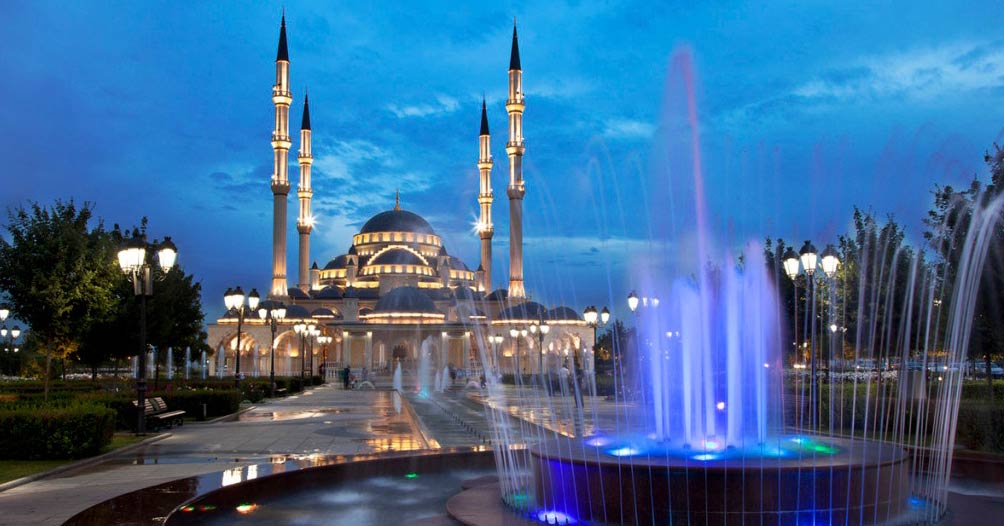 According to the press service of the Ministry of the Russian Federation for the North Caucasus this year, the ninth traditional annual Festival of Culture and Sports of the Peoples of the Caucasus will be held in the Chechen Republic, namely in its very capital, Grozny.

The holding of various public events, especially sports, in Grozny has become a real tradition. Almost every year, the capital of Chechnya takes various championships and championships in judo, boxing, freestyle wrestling and other sports.

On June 8, a meeting of the working group was held at the Ministry of Northern Caucasus Affairs under the chairmanship of Odes Baysultanov, the First Deputy Minister of the Russian Federation for Northern Caucasus Affairs, at which issues related to the organization and holding of the annual Festival of Culture and Sports of the Peoples of the Caucasus were discussed. According to the press service of the ministry, the meeting was attended by
representatives of the Ministry of Internal Affairs of Russia, the Ministry of Internal Affairs of Russia, Roskontsert and executive authorities of the subjects of the North Caucasus Federal District. Also, according to the press service, the final outcome of the meeting was the adoption of a general decision to hold this festival in 2018 in the Republic of Chechnya.

Last year, this festival was held in the fall - from September 30 to October 1 in the capital of North Ossetia - the city of Vladikavkaz. It included competitions in athletics, tug of war, rope climbing, arm wrestling, belt wrestling, weight lifting and its transfer to a distance, weightlifting, futsal and many other competitions. The creative part of the 2017 festival was represented by a rich cultural program, which included a demonstration to the audience and participants of this event of national homesteads and performances by creative youth of the regions of the North-Caucasian Federal District. Prizes in the team event of the last festival were distributed as follows: the team from North Ossetia deservedly won the first place, the team from Dagestan took the second place, and the team from Ingushetia took the honorable third place.

According to the press service, Odes Baysultanov noted the importance of expanding the borders of the Festival of Culture and Sports of the Peoples of the Caucasus. He suggested thinking about the possibility of calling to participate in the festival teams from neighboring countries, which would allow this event to adopt a broader international status.

Baysultanov also noted that the Chechen Republic had already built a developed sports infrastructure to hold the 2018 World Cup, and therefore there should be no problems with holding the festival.