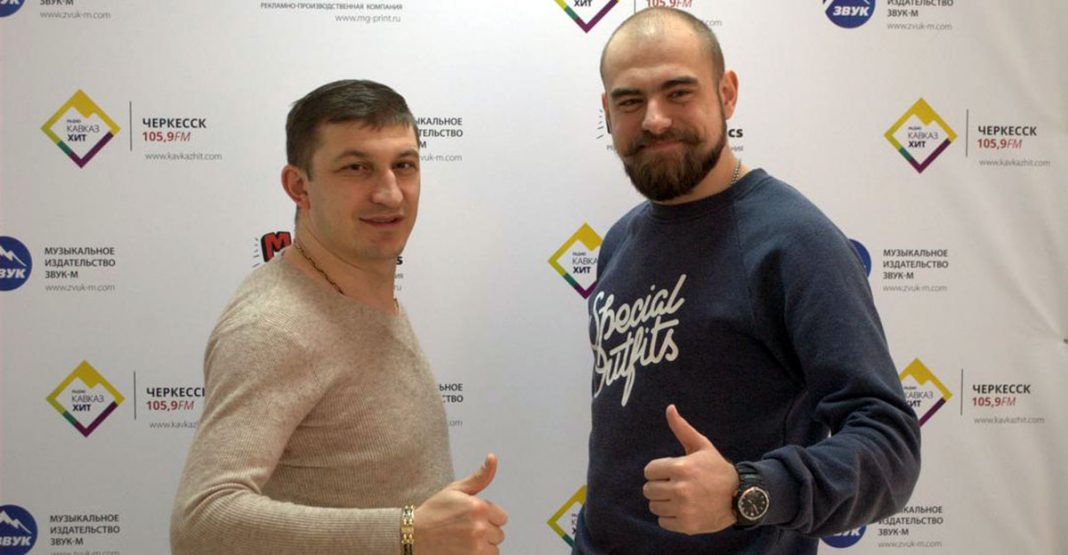 The artist brought ten new songs, most of which were performed in Armenian. At the expert council, headed by the music editor of the publishing house, it was decided to release a full-length album of the artist, which will be released later this year.

The album will not be decided yet, but an additional surprise for the fans will be the release of two new clips on the tracks included in this list.

Also, preparations for the shooting of the video are in full swing - negotiations are underway about the script, the choice of locations.

We congratulate you on the beginning of summer and, traditionally on this day, on Children's Day! This holiday is designed to annually attract the attention of adults to the situation of children ...
Learn more
News

We heartily congratulate all Muslims on the Feast of Conversation! May the Almighty protect you and your loved ones, give peace and prosperity, happiness, health, bright hopes and warmth in ...
Learn more