An ethnocultural center for children will be created in Pyatigorsk 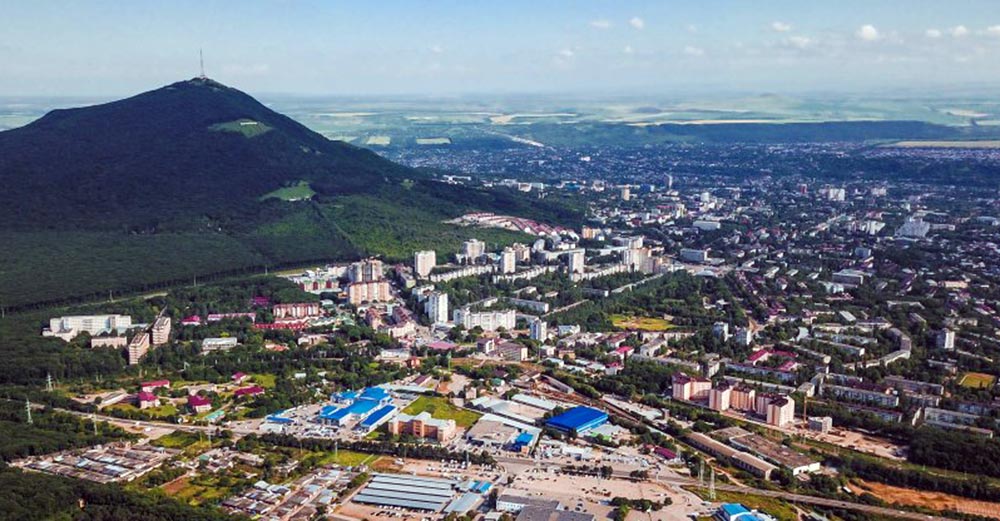 Presented a project of the children's ethnocultural center "Mountain Echo"

“Mountain Echo” - this is the name of the children's ethnocultural center, the project of which was presented at the presidential grants contest by the Orlyonok charitable foundation for supporting children with disabilities.

More than 383 thousand rubles have been allocated for the creation of the center and the same amount will be co-financing.

According to the deputy director of the branch of the Russian State Social University in Pyatigorsk, Elena Ryleva, the “Mountain Echo” will include cultural, historical and dance studios in which children will learn the culture of the peoples of the Caucasus:

“At the first stage, we plan to cover the order of 50 primary school students, then we will develop the project at the level of high school students and students. The decision to create a project came with the knowledge that children increasingly began to go into the world of gadgets. ”

With the beginning of the visit to the center, the cultural outlook of children will significantly expand - they will become more familiar with the traditions and customs of the peoples neighboring in the Caucasus, learn about differences in their languages, religions, behavioral norms, values ​​and much more.