Pyatigorsk will host the song contest “City of Our Destiny” 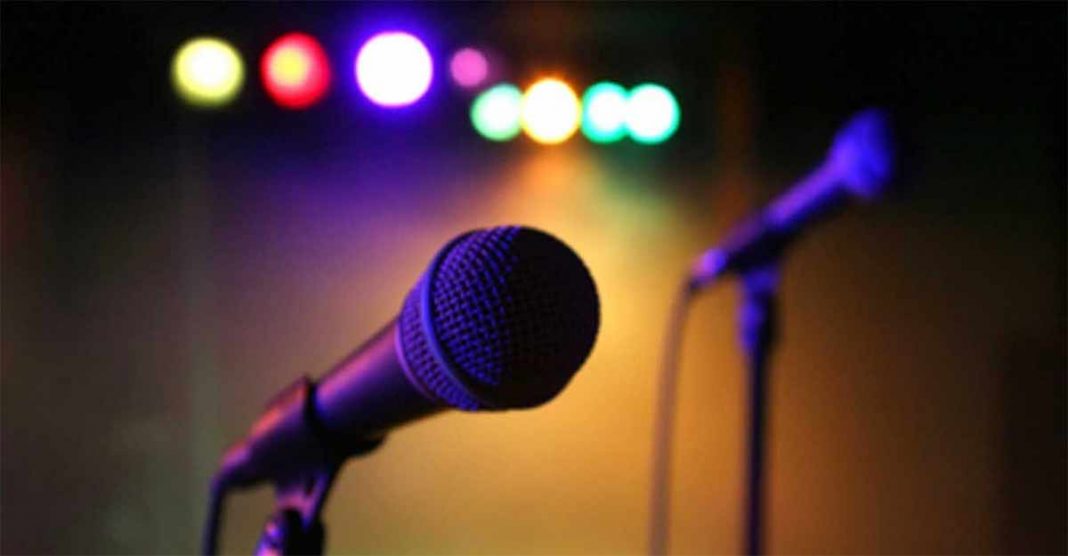 The contest of art songs starts in Pyatigorsk

Both professional artists and beginning performing artists are invited to participate in the competition dedicated to the Day of the Territory. To become a member, they need to send an application with the author's musical work dedicated to the city, village, village or any other locality of the Stavropol Territory before 10 September.

How to apply for participation in the competition

Apply for participation need to e-mail: author-2018@list.ru marked "Song of the city." Attached to the application is a complete piece of music with a printout of the text and a melody in the musical version. It is also advisable to provide an audio or video composition. For more information, please call: (8793) 33-28-24 or 33-36-91.

According to the styles and musical genres of vocalists and creative teams do not limit, but the song must be performed in Russian.

The tournament will be held in three stages: qualifying, which will be held from 11 to 16 on September; the final one, on which the selected works will be listened to on September 21, and the final ceremony will be the awarding ceremony, as well as a large gala concert to be held on September 22 in GDK No.1.

According to the Ministry of Culture of the Stavropol Territory, in the main nomination "Song" will be awarded the Grand Prix, as well as the laureates of I, II and III degrees. Special nominations of the competition: “Author” (“Best author of the text”, “Best author of music”, “Best arranger”) and “Performer” (“Best vocal performer”, “Best instrumental performer”).
In addition, according to the results of open public voting, the Audience Prize will be awarded.

The songs about his hometown are touching and very warm subjects, which often concern the performers of the music publishing house “Zvuk-M”. There are songs in different languages ​​and about different cities in the list of patriotic songs of the company, but they all keep pride in their people, admiration for the beauty of their native land and love for their homeland.

We invite you to recall a few songs dedicated to the hometowns of our performers: Levon Sargsyan and Varsenik Sarkisyan "My city is Kislovodsk", Slaventy "Vladikavkaz", Makka Mezhieva "Nokhchyn g1ala" ("City of Grozny").

And here is how the concert of the regional competition of the author's song "The City of Our Destiny" with the awarding of the winners in 2017 was held.