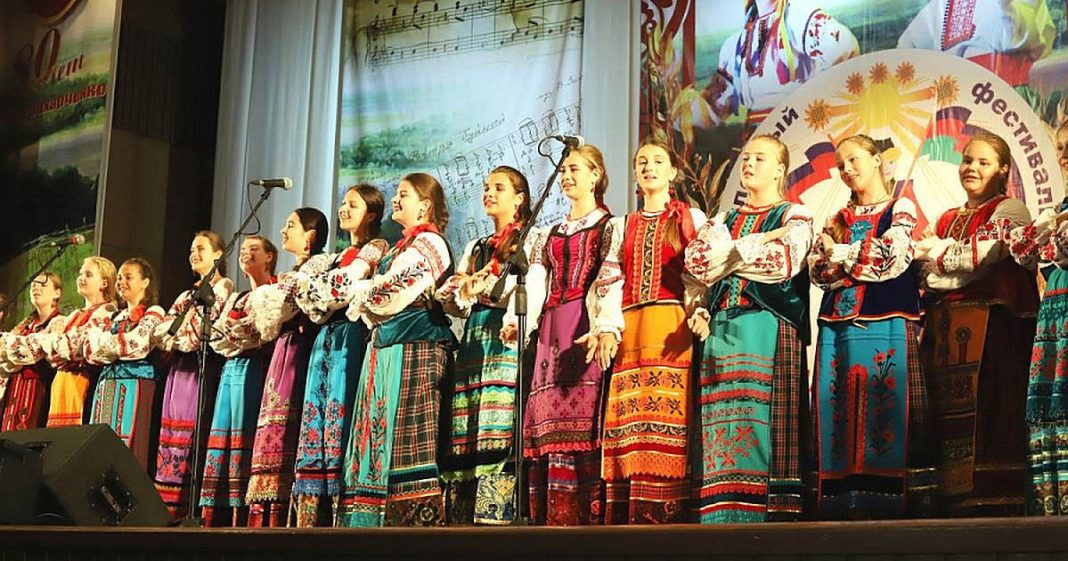 On January 28, the festival "Kuban Cossack" opened in Sochi

The festival of children's folk groups “Kuban Cossack” is traditionally held from 1991 year. During this time, more than 30 thousands of young artists were able to participate in the competition and declare themselves, to share their creativity and talents with the audience and like-minded people.

28 January in Sochi, the grand opening of the festival. More than eight hundred amateur artists from different parts of Russia took part in the festive procession.

As in previous years, the event promises to be bright, cheerful and, traditionally, saturated with folklore. Participants - 43 groups of different ages and 49 soloists from five Russian republics: Adygea, Komi, Crimea, Chuvashia and North Ossetia-Alania.

The festival program will include: three competition days, master classes with choirmaster and choreographer of the Kuban Cossack Choir, a meeting with Viktor Zakharchenko and a representative of the Russian State House of Folk Art of the Ministry of Culture of the Russian Federation Dinara Abdullina and much more.

Winners of the All-Russian Folklore Competition will be announced 1 July.