The annual music contest is held in Stavropol 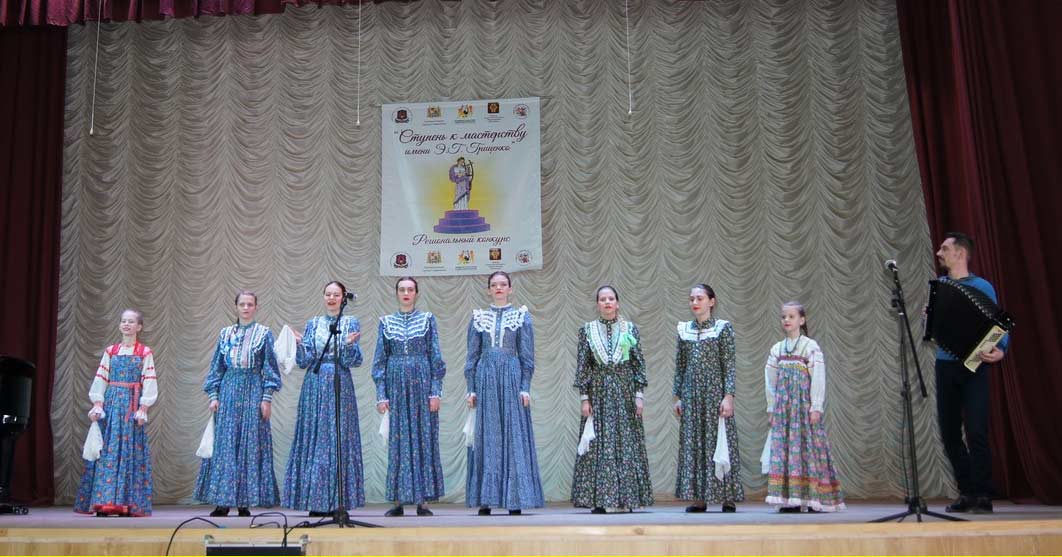 For eight years, a contest entitled “A Step to Mastery named after E. Gritsenko” has been held at the children's art school in Stavropol. This year 330 people from 7 take part in it.

Artists came to the competition from around the NCFD. The jury, consisting of the best musicians of the country, including two graduates of the children's art school: Anastasia Kozlova, a teacher at the State College of Wind Arts (Moscow) and the soloist of the Stavropol Regional Philharmonic Society Alexander Abramov, should listen to artists over the next two days of the competition.

Contestants will demonstrate their talents in the vocal genre, as well as in playing the piano, string, wind, percussion and folk instruments.

The "Step to Mastery" competition is one of the most important cultural events for Stavropol, and the names of the best musicians of the south of Russia will be announced soon. 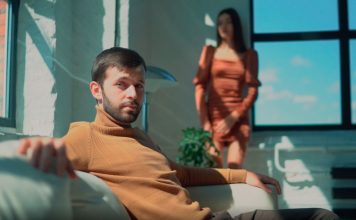 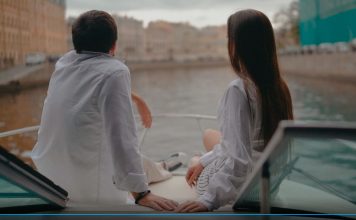 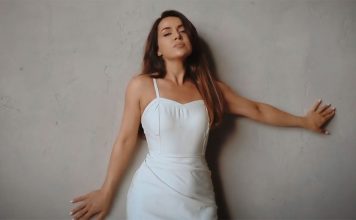