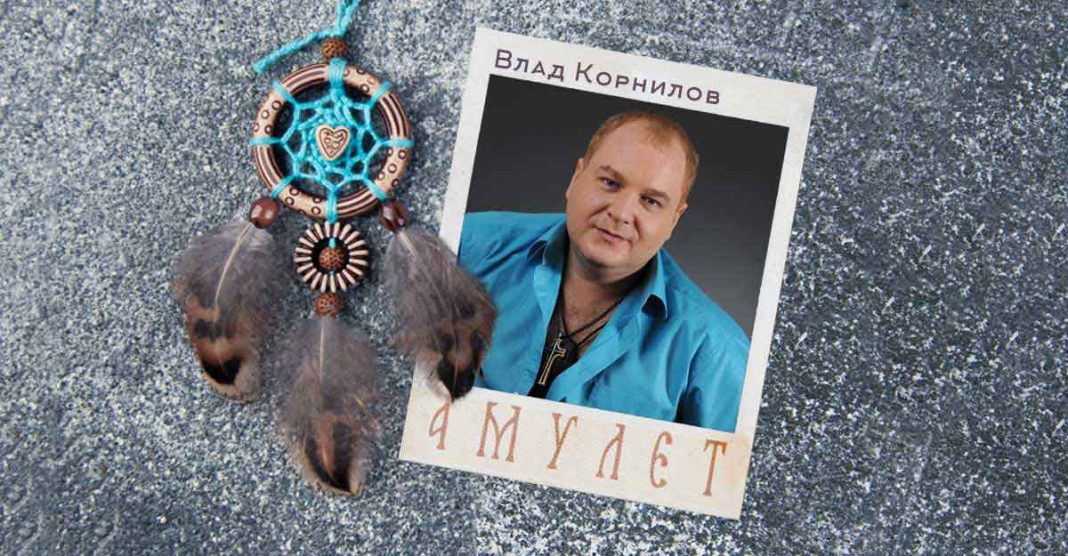 "I can’t live without your love - oh you, my love, I breathe you day and night, my dear." Ramazan Kaitmesov presents a novelty - the song “My Beloved”. The author of words and music Ruslan Barcho.
Learn more

Songs Vlad Kornilov @vladkornilov_official - these are not just poems that accidentally came to the author’s head and were put on a beautiful melody. In each of his compositions, he puts personal experiences, conclusions and truths that he would like to convey to the audience. And a novelty called “Amulet” is no exception.

According to the artist, he has been studying the topic of amulets for a long time and with interest, and their impact on the human mind and life. These searches in 2012 resulted in a song that was waiting in the wings. We asked the musician to tell more about the premiere and share what is a talisman in his life.

“I have been fond of different legends all my conscious life, collecting rosaries, talismans of the peoples of the world professing different religions. Something pulls me towards this. Wisdom was also of no small importance, which I learned in childhood from the legend of King Solomon, who received as a gift from the sage a ring with the inscriptions “Everything passes” and “It will pass.” Ultimately, all this influenced the creation of the composition “Amulet”.
Speaking of what is an amulet for me, it is worth emphasizing that I have been so disappointed so many times, removed the pectoral cross, then put it on again ... This winter a terrible tragedy occurred in my family. The pain of losing a loved one cannot drown out anything, but only faith can help get along with this pain. So for me it is her amulet. I began to look at the world differently, put on my cross again, and now I am filled with a crazy desire to make the world a little kinder. And only we ourselves can do it.
People invent amulets, amulets, “from evil eye, from envy, pain, joy, love, wealth ...” - as the song says, but this only covers their impotence, stupidity and unwillingness to change anything in their lives. As if, having picked up the necessary amulet, you can relax and wait for it to solve your problems. People have believed in this for thousands of years! But, even if you are completely hung with amulets, “charging” yourself with anything, this will not help until you take everything into your own hands!
No need to be afraid to live. Whatever happens to us, it is either fortunately or to life lessons. And the next - "also pass." Believe in yourself, in those who are near you. Even getting cuffs, kicks, stabs in the back, anything. Believe it! And the Lord will thank, save. Having lived to my age, I went so many ... So many times I could leave this beautiful world, but God and parental prayer kept me. This is probably why I still live on this earth ... ”, Vlad Kornilov shared.

We invite you to get acquainted with the novelty - the song "Amulet" is already available on all digital services and on our website.

From the evil eye, from envy, pain
To the joy of love, to wealth
To a life without disease and ailment
Sneezing on swagger

Popular author and performer Vlad Kornilov @vladkornilov_official today presented a soulful lyrical composition called "Tatyana". “This is the name of my mother, so it causes me the most ...
Learn more