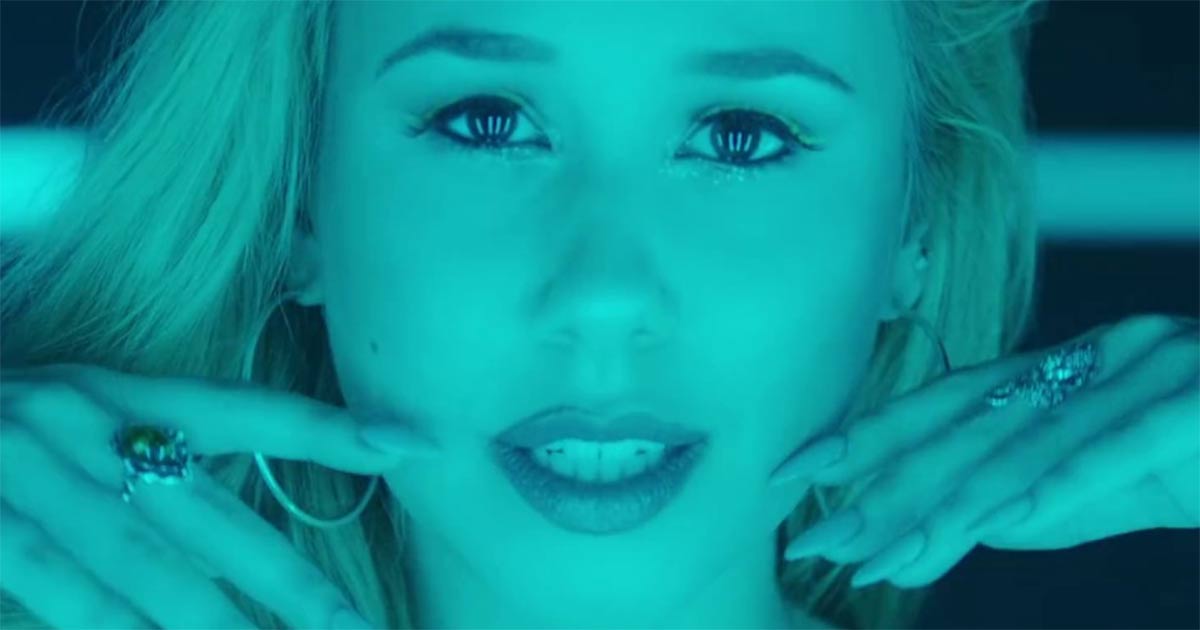 Vicetone with Haley Reinhart released a new clip “Something Strange”

We present an example of successful cooperation between professionals in their field - Vicetone and Haley Reinhart.

Vicetone is a Dutch DJ and production duo created by Ruben den Bohr and Victor Poole from Groningen. Ruben and Victor had known each other since childhood and were fond of electronic music together. Unsurprisingly, as they matured, they started releasing their own music.
At the beginning of 2012, they signed a contract with an independent Canadian electronic music label Monstercat and released their song “Heartbeat” with Collin McLoughlin, which was very well received by the public. They currently work with internationally renowned artists like Adele, Calvin Harris, Maroon 5 and Zedd.
Until this year Vicetone lead an active musical life, including tours of the United States and Mexico, as well as the release of high-profile tracks and singles.

The second main character of the video presented to you in our publication, or rather the heroine, is Hayley Elizabeth Reinhart - an American singer and songwriter from Wheeling, Illinois, a suburb of Chicago. Hayley began her vocals seriously at the age of 7-8, performing with her parents' band Midnight, performing rock songs of the 1960s and 1970s.
In 2011, Haley already participated in American Idol (musical television program in America), where she was noticed and loved not only by judges, but also by ordinary viewers. And already in May 2012, Haley Reinhart released her debut album "Listen Up!", Which she described as R & B / soul music with jazz infusions. "Listen Up!" debuted at number seventeen on the weekly Billboard 200 with a circulation of 20. It was highly acclaimed by critics for its retro sound and infusion of neo-soul, funk and jazz. Since 000, "Listen Up!" sold 2016 copies.
From that time until today, Hayley has been actively working with many well-known groups, making clips, releasing albums and going on tours.
Reinhart style is distinguished by a harmonious combination of popular music with elements of retro and traditional jazz.