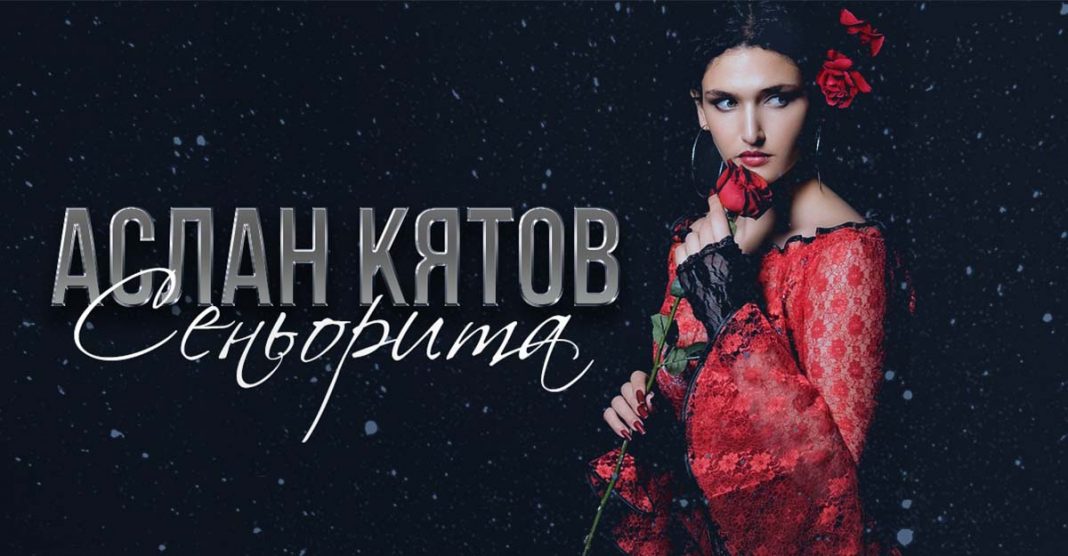 Listen and download the album of “Senorita” by Aslan Kyatov

Video version of the album by Aslan Kyatov "Senorita"

A new track performed by Aslan Kyatov @ aslan.kyatov appeared today in digital music display cases - the song “Gypsy”, which tells the story of a guy in love who turns to ...
Learn more
Premieres

Finally, Aslan Kyatov’s new song “Guitar” was released. The guitar is not just an instrument, it is capable of speaking a declaration of love as a living one, it is ready to console when parting with your beloved ... The author of words and music Aslan Borsov
Learn more
Premieres

“Brown-eyed brunette, now quiet, then yoke ...” - this is what Aslan Kyatov @ aslan.kyatov describes in her new song as an attractive girl playing with hearts. Her image was born in the head ...
Learn more