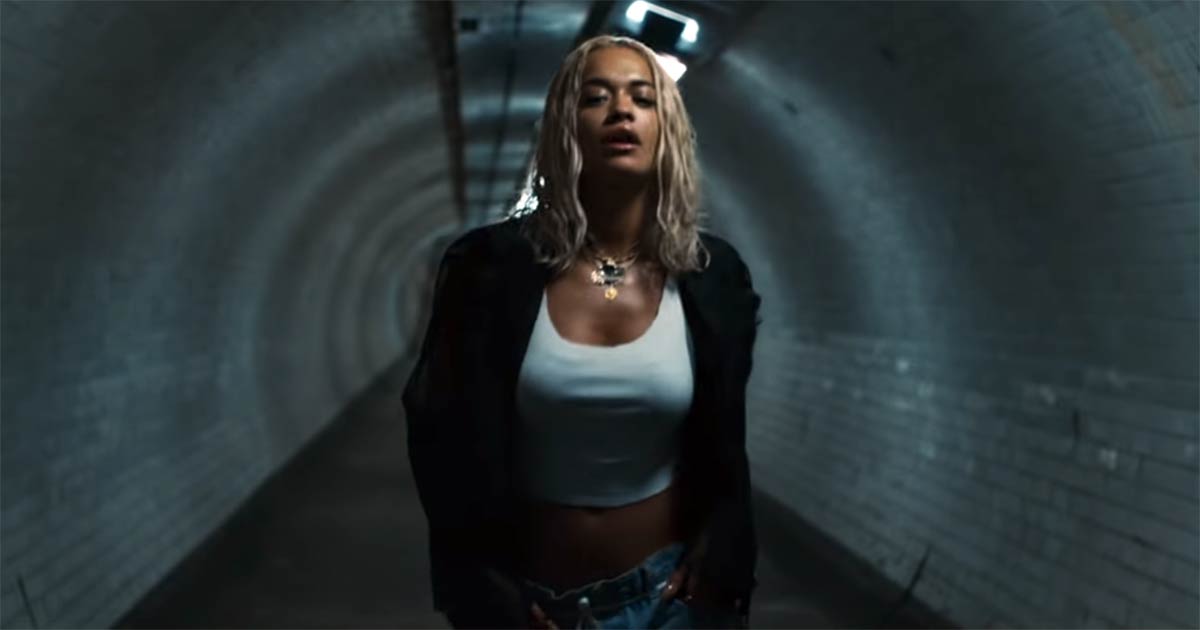 Rita Ora (Rita Sahatçiu Ora) is a British singer and actress of Kosovar origin. Appeared on a big stage in 2009 during the selection of a UK representative at the 2009 Eurovision Song Contest.

Known to fans of the genre of pop and dance music for their compositions.
“Anywhere”, “Lonely Together” and others.

The track “Let You Love Me” was released on September 21, 2018 simultaneously with a clip on it as part of the announcement of the singer’s new album, entitled “Phoenix”. The release of the disc is scheduled for the end of November 2018.

The most popular video clip by Rita Ora today remains the work entitled “Anywhere”, launched on the singer’s channel in October 2017.

For those who like Rita's work, we like to offer a selection of the best tracks from Yandex.Music.