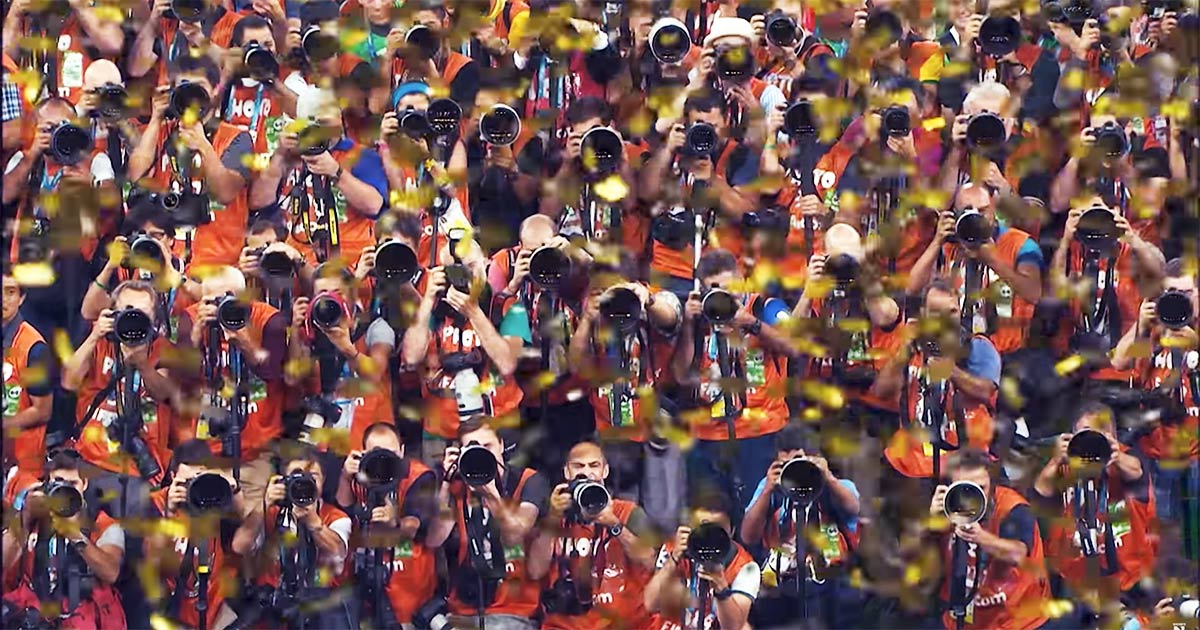 Nicky Jam, Will Smith (the same Will Smith) and Era Istrefi sang an incendiary song called “Live It Up”, the official video for which was published on NickyJamTV on YouTube. The video was produced by American DJ Thomas Wesley Pentz (Thomas Wesley Pentz), better known in the music world under the pseudonym Diplo.

The song itself (without video footage), previously exposed to the Niki channel, has scored more than twenty million auditions to date. On the eve of the opening of the championship, we offer our readers to familiarize themselves with the video version of the single (eighteen million views today).

Published according to www.fifa.com