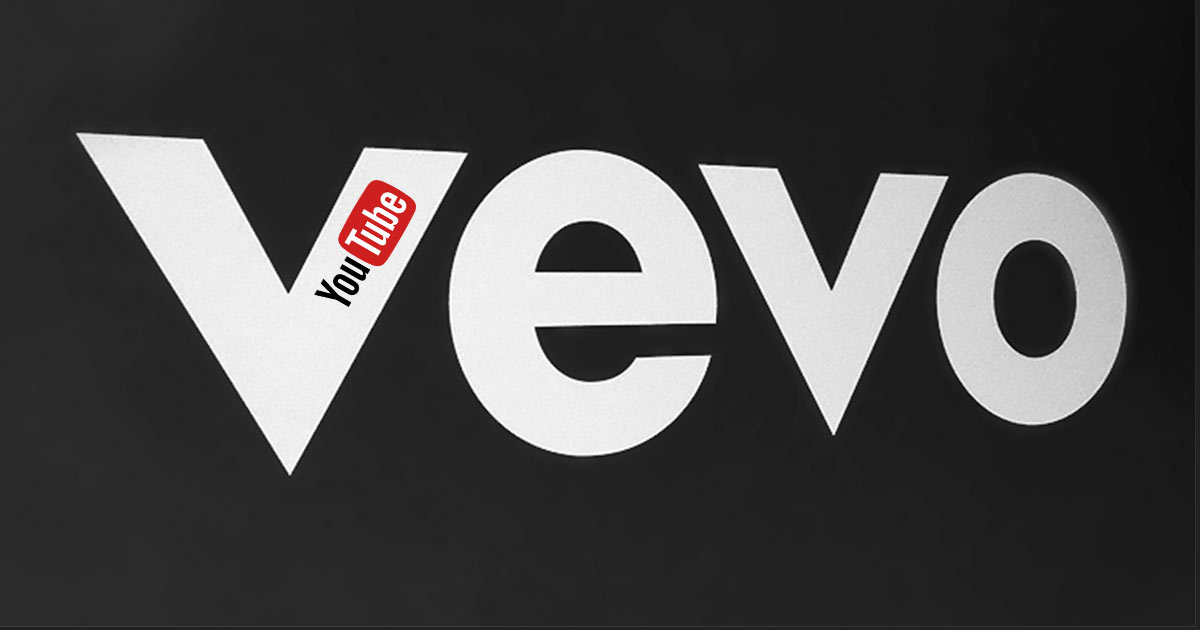 The music video channel Vevo has published a rating of the top ten clips of the outgoing 2018. The rating was released on December 18 and according to the channel’s statement, it included the most successful works from Ariana Grande, who broke a 24-hour record in terms of views, to Becky Gee with her video clip “Sin Pijama”.

Vevo was launched on YouTube in April 2006 of the year and currently offers music videos from the three biggest record labels from the “big four”: Universal Music Group, Sony Music Entertainment and EMI. The number of Vevo subscribers on YouTube today is a little less than 18 million people, and Vevo is the world's leading platform for creating premium music videos and entertainment with more than 25 billions of monthly views worldwide.

The best 2018 video clips of the year by the number of views in the world are located in the Vevo ranking as follows: 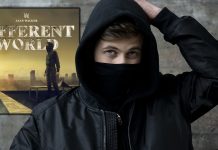