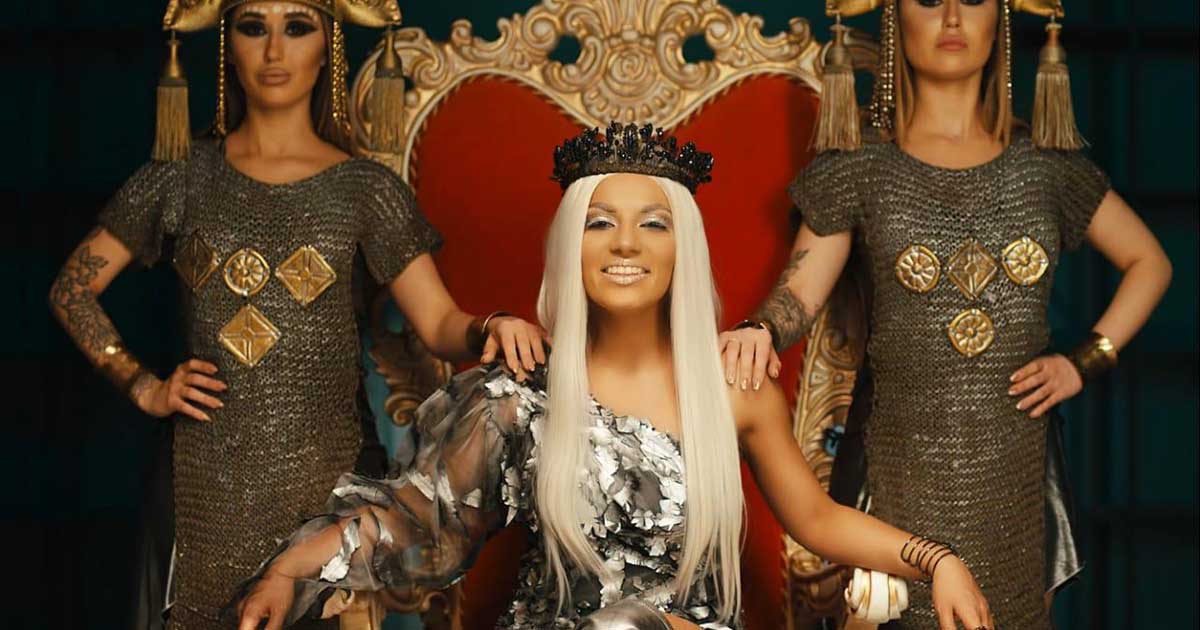 Unusual video novelty prepares singer Lilit for their fans - a fantasy-style video for the song "IM YAR", performed in the old Armenian language.

The plot of the new video mixes historical plots and footage from the modern era. And at the core lies a story that will play out in front of the audience:
“In ancient times, when tyranny and cruelty reigned on the earth, and the world was ruled by the ignorance of the rulers and their entourage, there was a small invincible State - Alexia, ruled by Queen Lilith. Everything would be fine, but the courtiers needed a musician who would amuse them from morning to night. His search was unsuccessful. And then, unable to find a musician in her era, Queen Lilith decided to travel to another dimension, accompanied by her retinue and faithful adviser Sergio ... "

What came out of this, learn 28 of April - on the day of the premiere of the LILIT “Im Yar” video! 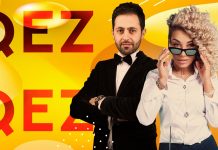 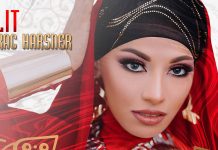 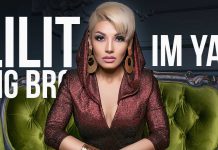 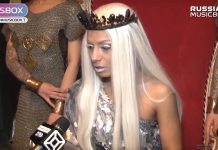 The shooting of the new LILIT video - "Im Yar" 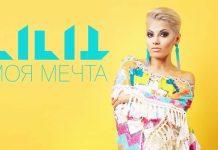 LILIT shared her dream with fans! 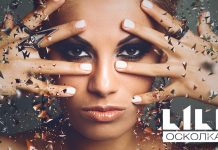 "Splinters" - a premiere from LILIT!