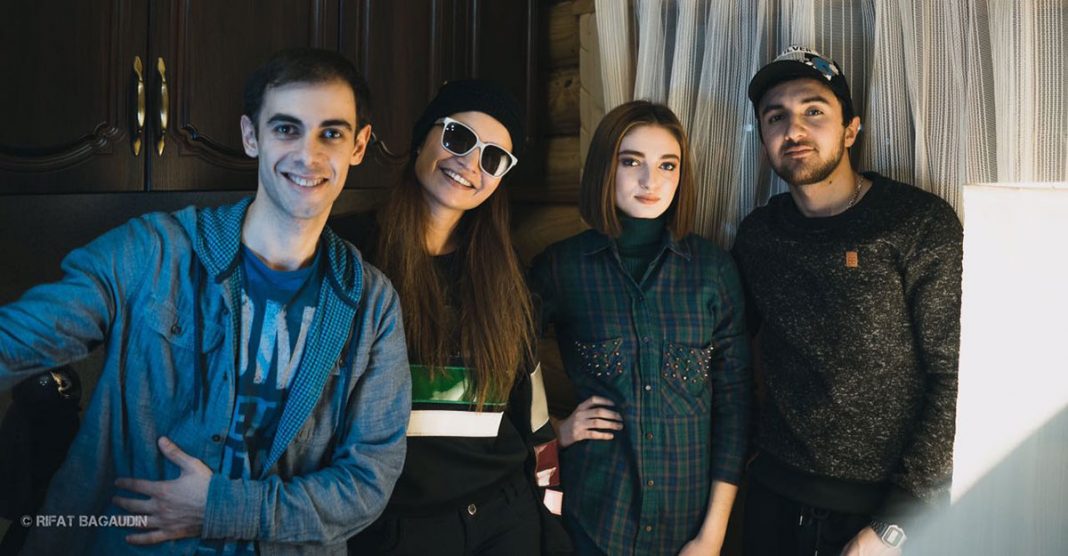 The teaser for Azamat Pheshkhov's “Wait, my dear” appeared on YouTube on the “Zvuk-M” channel.

The teaser of the video announces the premiere itself, which is scheduled for March 11.

The spectator can finally enjoy the work of the promising director Rifat Bagaudin, the soulful singing of Azamat Pheskhov and the magnificent play of the model Aminda Murtazova.

The upcoming premiere sums up the long and difficult work of the crew, which lasted more than a month - from January 12 to February 14.

The video for the song "Wait, dear" is the third work of Azamat in the genre of a full video. The first - entitled "Bachelor" - was filmed in the spring of 2014 and aired on the "Zvuk-M" channel at the end of June 2014. The second video - in Circassian language - was filmed in Dubai by the Petrucho studio.

Azamat was bribed by the attitude of Rifat to the video shooting - a clear plan, drawing and approval of locations, extreme punctuality and demands on the characters, their behavior, clothes, manner of movement.

The director spent a whole week on selecting a girl to play a female role in the video - she became the promising model Aminda Murtazova, proposed by Dinara Elgaitarova, head of the Fashion studio agency in Cherkessk. It took several days to find the right car, and Azamat was persuaded to give up his business style for a while and change his suit to more affordable clothes.

- The peculiarity of Rifat is that he gives himself entirely to work and at the same time is extremely scrupulous and principled about the smallest details of the shooting, says Azamat Pheshkhov. - As a result, the video clip is a solid monolith, a real story, verified from start to finish. And an uninitiated person will never say that she was filmed in stages.

- On January 16, 2017, we climbed the mountains near Cherkessk to shoot a scene around the fire. The assistants made a fire for almost an hour, since everything was damp, and it was constantly extinguished due to the wind, everyone froze - after all, the clothes according to the plot were quite light. The strong wind increased the frost. The flame did not work in any way, and we used gasoline, did not retreat and achieved our goal, - Azamat says. - The director said that without this scene he won't let us go down the mountain. In the video, the frost disappeared, only feelings and romance remained.

Rifat Bagaudin expressed his admiration for the acting data of Aminda:
- She did everything as if she was a professional actress. Almost no glitches during the entire filming and natural movements; the excitement of the debutants was not noted. In particular, I see this as the merit of Azamat, who, being the natural center of the frame, skillfully coordinated the behavior of the couple with gestures and voice and was able, due to his professionalism, to avoid nervousness in the atmosphere of the site, skillfully and accurately directing Aminda's actions according to the script.

“The audience can be grateful to their idols only in one case - when they delight them with new songs and clips and do it efficiently, putting their souls into each work,” Azamat says. - However, creativity should not turn into a conveyor belt for stamping the same type of works. Each clip must have a distinct personality, a certain idea that the performer and director have undertaken to convey to the viewer. And in a good video, the work put into it is always visible to the public. We hope that we have managed to solve this problem in today's work.

Recall that the premiere clip is scheduled for March 11 2017. Don't miss it on channel "Zvuk-M" on YouTube. 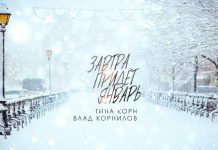 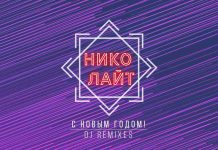