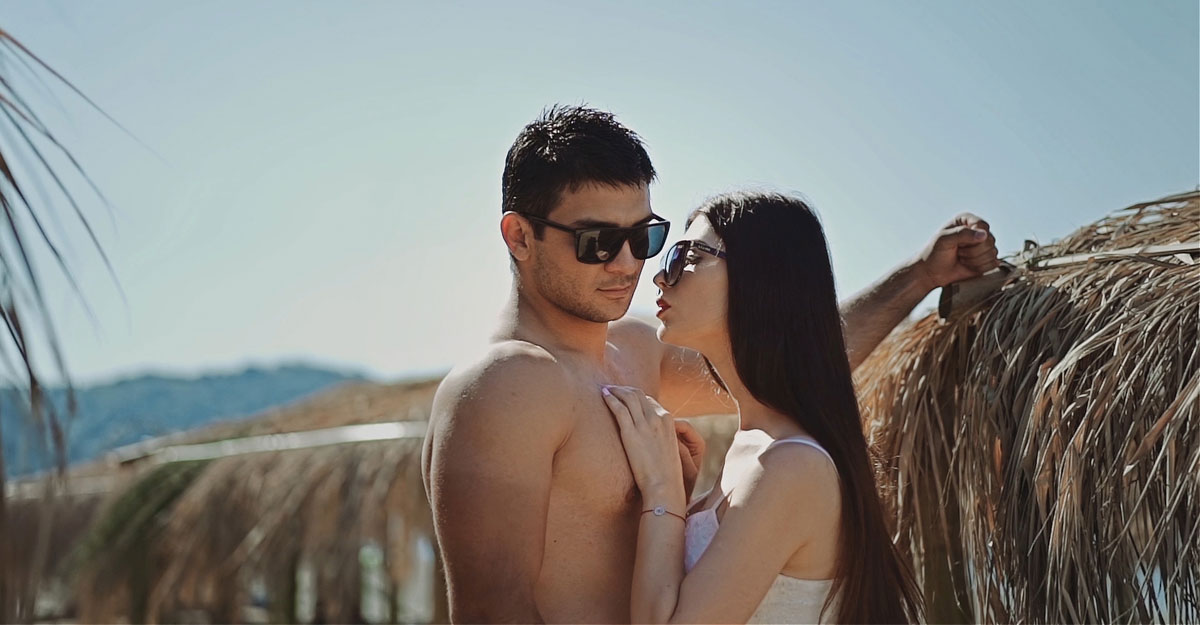 Soon, Olga Baskayeva’s video will be released, where the singer appears before the audience in bright summer looks and with eyes full of passion ...

“Hello, hello” is not a confused story with a twisted plot and an unexpected end, but rather, in this video, like in the track itself, everything is straightforward and clear - love in thoughts, in eyes, in hands, as it is . Here and now.

To play the main male role Olga invited singer Islam Itlyashevawhich harmoniously fit into the image of her lover.

“I chose Islam because he is a very talented guy, including as an actor. It’s easy and pleasant to work with him! ”, The artist explains.

The clip was shot by "Petrucho film production" in Abkhazia and dosnyat in Krasnodar.

The video will premiere on September 22 on YouTube channel "Sound-M". And for now - watch the teaser! 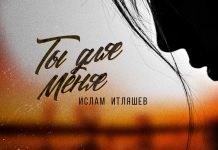 “You are for me” - the premiere from Islam Itlyashev! 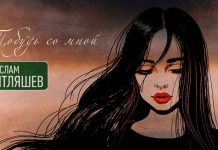 Islam Itlyashev released a new song - “Stay with me” 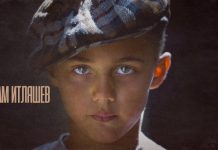 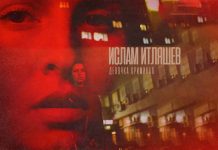 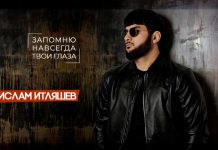 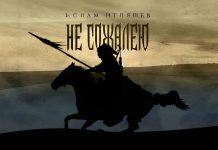