Akif Murtazaliev's album "I am in love" was published! 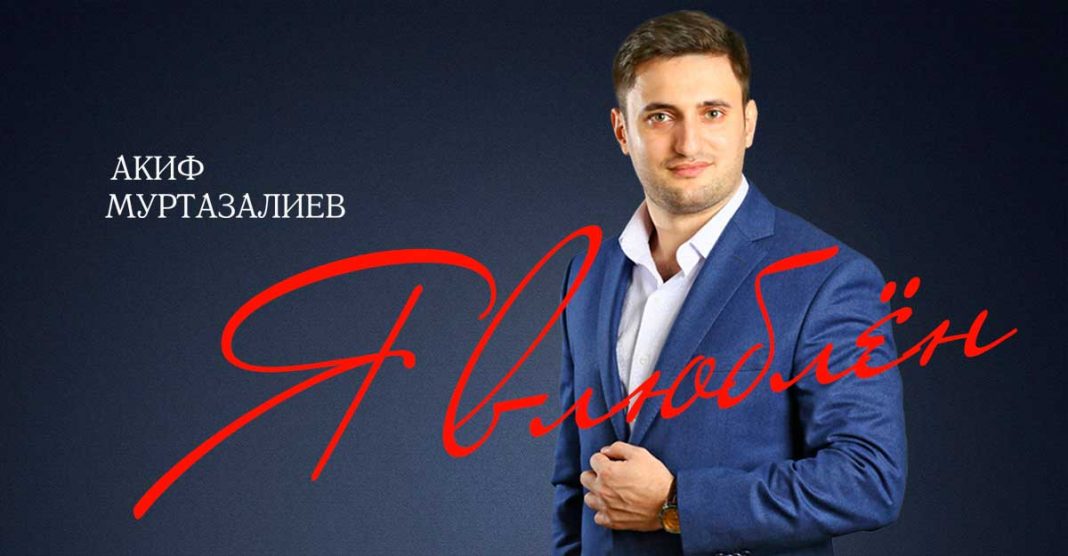 More than a year fans Akifa Murtazalieva waited for the release of his album. During this time, according to the artist, his repertoire has changed dramatically, which greatly helped the singer to expand the circle of his listeners.

“Many of my songs have acquired a national flavor. Although the track list of this album is so diverse that it is a mixture of many styles: from Lezginka and oriental compositions to bright pop songs! This time, the producer and I selected the tracks stricter than the first. To choose one of hundreds of proposals from different authors and composers, we had to “turn on a capricious approach” and carry out the most stringent selection, ”Akif says.

The singer emphasizes that the new album will differ from the first album with no less high-quality material. This time the bar had to be raised even slightly higher. The album will undoubtedly be a duet with a beautiful woman. Iyaroy - “Rose Petals”.

And when asked why the artist chose just such a name for the album, he cheerfully replies: “Because I'm in love! I'm kidding, of course. Just the name of this track is the best fit for the cover. In addition, this song has invested so much effort, creativity, time and work that it deserves it! ”.

Listen to the novelty! Akif Murtazaliev “Love Me”

Singer IYARA gives all the newlyweds their “Tenderness”!

Akif and Iyara "For You" - the premiere of a new song!