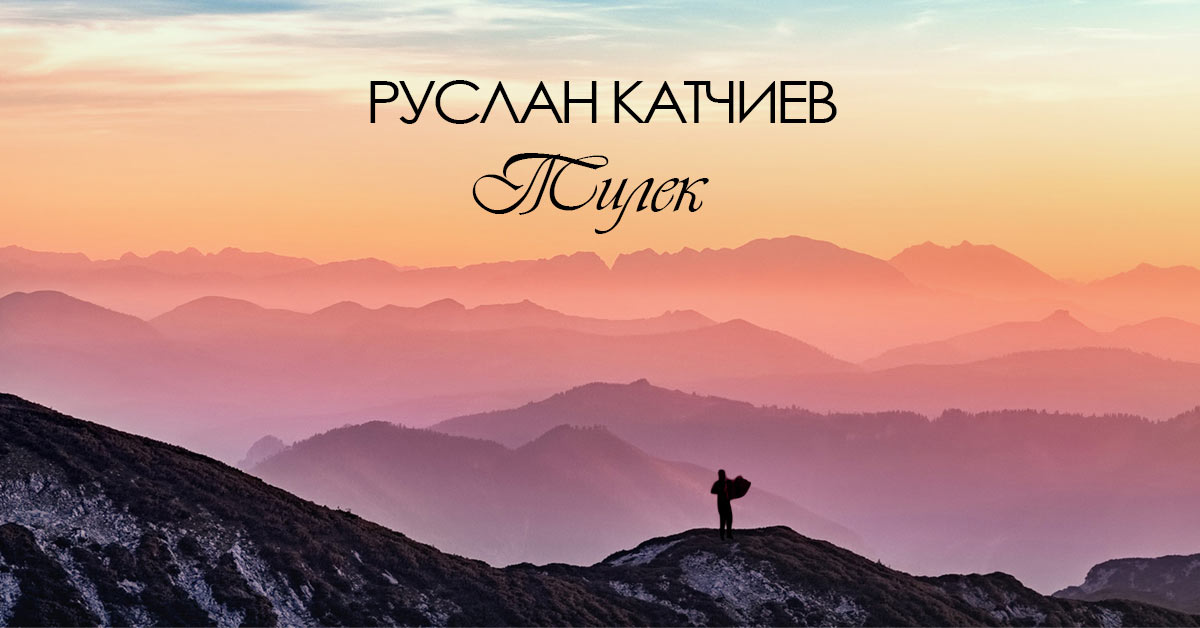 Ruslan Katchiev together with the music publishing company “Zvuk-M” presents a novelty - a clip for the song “Tilek”!

The video shows the most beautiful parts of Karachay-Cherkessia: the Bermamyt Plateau and the Gum-Bashi Pass. These picturesque places were not chosen by chance, for example, the amazing panoramic platform Bermamyt offers a stunning view to the viewer, and there, at the top of the ridges, stands the main character, Ruslan Katchiev, “pronouncing” his prayer for his native land, for the old people and children, for peace and good, because "Tilek" translates as "prayer."

“The plot of the clip should have corresponded to the name,” says Ruslan, “and when we met with the future director and scriptwriter Arthur Naimanov from 2artmedia, we were so carried away by the discussion of the idea, we were so inspired by it that we ourselves did not notice how it was by dawn ended up in Bermamyt! Just took the car and went to see the location. Of course, they fit us perfectly, Elbrus is visible there in full view! ”

But if everything was solved easily and simply with locations, then in terms of the selection of actors, we had to face one problem - they could not find a girl to play a female role. Then one of the film crew joked that Ruslan should marry and use his wife in this. Jokes jokes, and that's exactly what happened. During the time that the video was being shot, the actor really managed to find a bride for himself, to marry and have his spouse in the video.

“These shots were very memorable. The atmosphere was amazing, we always made each other laugh at breaks, but everyone approached the work very responsibly. Here we are especially grateful to our dancers - Romazan Ertuyev and Aidar Shamanov, the performer of the role of grandfather - Dommay Salpagarov and his granddaughter Ali, little Amirina, the daughter of my friend, who is scripted in a cradle and, of course, the 2artmedia team, which made the video not just beautiful, but also sincere, warm, ”says Ruslan.

To achieve this effect, the team worked on the video for a whole year, and what came out of it in the end, you can see right now. Also the clip "Tilek" is available on YouTube channel "Sound-M". 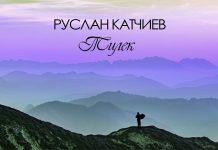 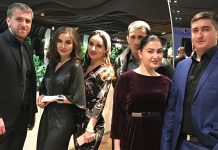