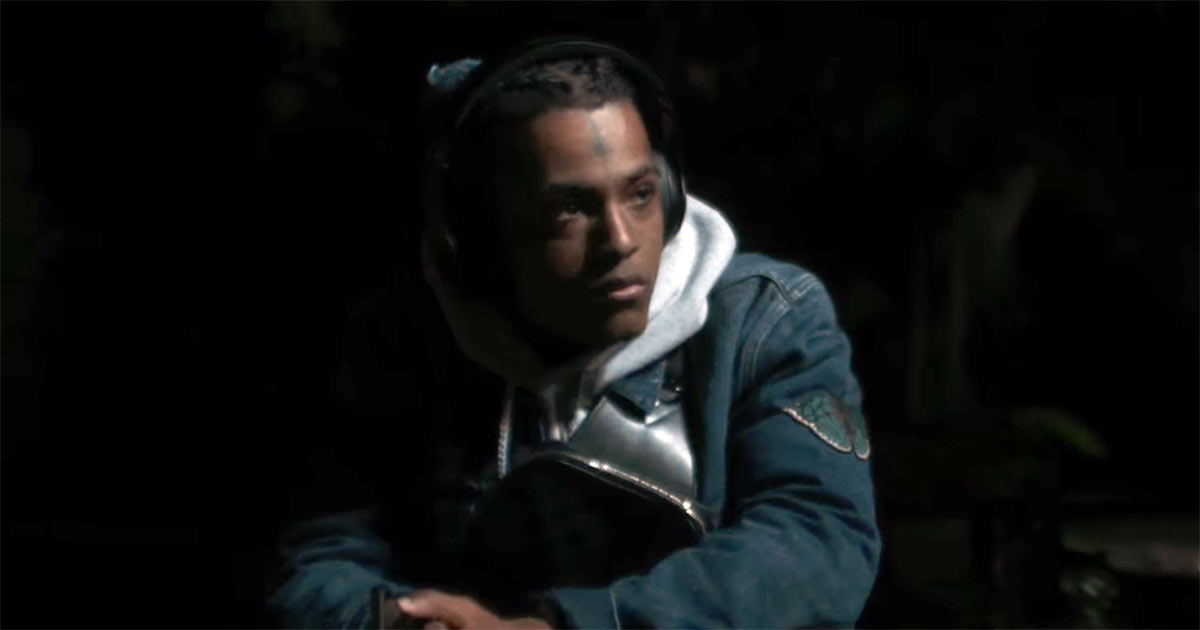 The xxxtentacion channel has released a video featuring rapper XXXTentacion, who was killed in June 2018

On September 30, xxxtentacion's official YouTube channel posted a second posthumous video featuring the artist. As a reminder, XXXTentacion died as a victim of a robbery in Miami on June 18, 2018. At the time of his death, the popular performer was only twenty-first years old. The song "Moonlight" XXXTentacion is considered one of the most notable in his work - after his death, it rose to 13th place in the weekly Billboard Hot 100.