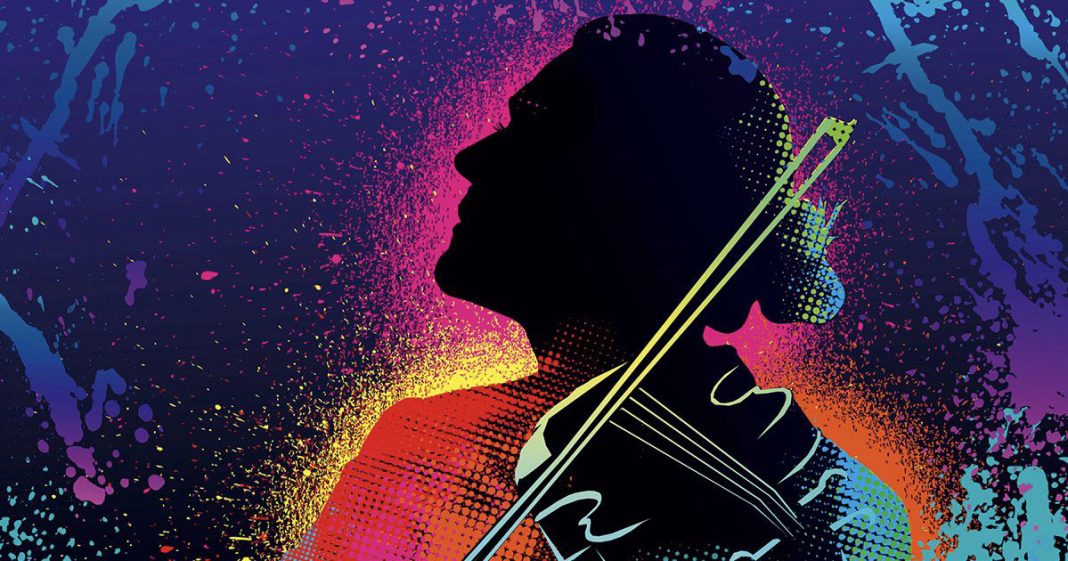 Expected by tens of thousands of David fans worldwide, the premiere of the new album took place on October 26, 2018. The “Unlimited - Greatest Hits” album in the Deluxe Version is presented in two parts and contains 37 tracks, some of which we have never heard. (Details about the artist’s work in our article “Star of David Garrett”)

“Instead of representing only hits, I added something completely new, I also recorded previously unreleased compositions. The idea was precisely that. This album means so much to me, because it marks a special moment in time: my 10th anniversary (on stage - approx.ed.). Of course, I would like to celebrate this anniversary with my fans. I sincerely thank you for being faithful, for always believing in me as a person and as a musician, ”David Garrett said at his the official website.

It is also known that the upcoming concerts of the musician will be held in Mexico from October 31 to November 7, 2018. A tour in support of the album “Unlimited - Greatest Hits” is scheduled for next spring and will begin on May 4, 2019 with a concert in Chemnitz, Germany.