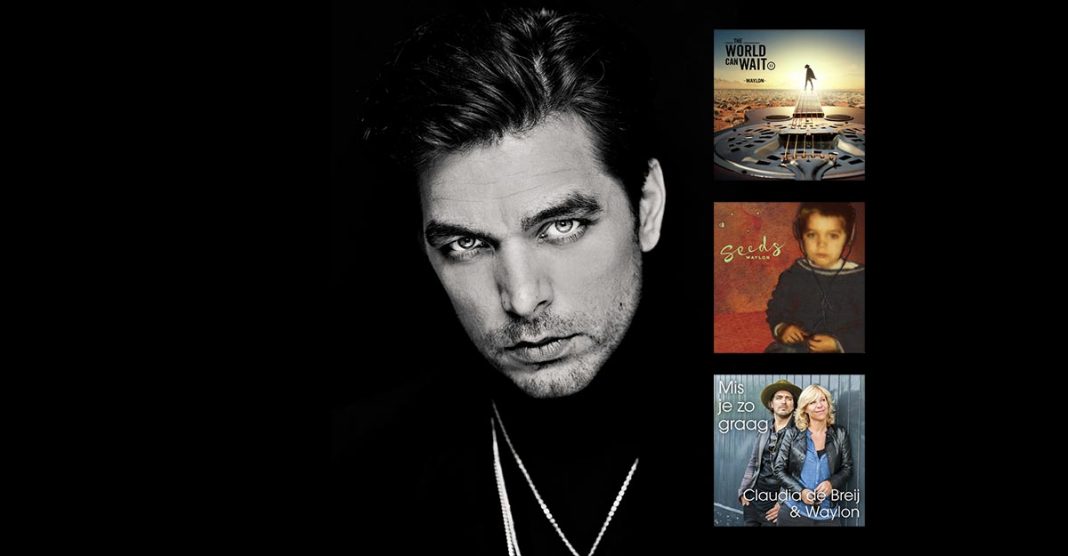 Earlier we wrote about the favorite of the event named Netta Barzilai which many critics and observers predicted an unconditional victory at the upcoming Eurovision Song Contest-2018, and now we would like to introduce our readers to the work of another - and in our opinion, a very interesting participant in the competition named Waylon.

The 38-year-old singer Waylon began his musical career in 1995, in his luggage to date, two full albums (the last of which was entitled “The World Can Wait” was released in 2018) and one single. Of the eleven tracks of “The World Can Wait”, most deserve attention as well-made rock, pop and country songs, and the song “Outlaw In 'Em”, with which the singer will represent his country at the upcoming contest, makes a special impression.

As usual, in March of this year the official presentation video for this song was filmed, which you can watch at official channel Eurovision Song Contest, however, it did not seem impressive to us for two reasons: firstly, the recording was made live, too chamberly and hastily, and secondly, the sound suffers. Therefore, we will offer you a clip that Waylon made on his own.

In general, we would like to draw the attention of readers to two albums of the singer, which can be found right now. A number of tracks are very well arranged and deserve to be stored on your phone and listen to in those moments when you want something light and not too loading.

Well, traditionally, as a bonus, the joint track of the singer with compatriot Claudia de Breij (Claudia de Breij), which was published in 2016 year. Easy, pleasant and unobtrusive. Exactly what is needed in our complex and unpredictable reality.