Yuri Dvornikov - premiere of the album "Thousands of planets" 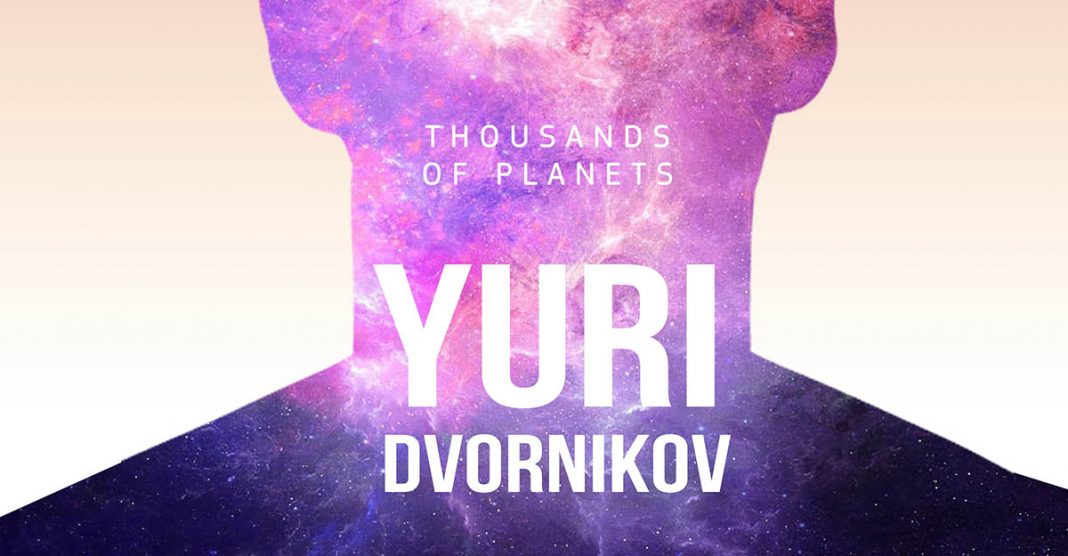 Meet the newest in the world of instrumental music - Yuri Dvornikov's album “Thousands of Planets”!

It included 11 copyright compositions written by a musician in the period from 2010 to 2018 years.

“I chose the name on the track“ Thousands of planets, ”says Yuri,“ which means “Thousand Planets” in English. This expression perfectly reflects the concept of the album. Because here I tried through music to describe what surrounds us in nature, various phenomena. This gives a huge scope for the imagination of listeners!

These melodies were born in different ways. But most often, whole works spontaneously arose in my head - music is created in the subconscious, so all that remains is to record the score.

According to the author and performer, the beauty of the world around him inspired him to create and release this album. So we suggest you get acquainted with Yury Dvornikov’s new project in more detail - “Thousands of planets” is already available for listening and downloading on all major music services, including: iTunes, Google play, Apple music, Beeline Music, Yandex.Music, as well as - in the BOOM application (for users of social networks Vkontakte and Odnoklassniki).

Listen and download the album of Yuri Dvornikov - “Thousands of planets”

A novelty from “Zvuk-M” -Yuri Dvornikov “That World”

Sergey Leshchev's song “As a reality” in the top of 200 iTunes Germany in Germany A new creative year for the author and performer Sergey Leshchev - his ...
Learn more
New music publishing

Premiere of the new single Sergey Leshchev "How are you beautiful"!

Today, with the support of the music publishing house “Zvuk-M”, Sergey Leshchev’s new song “How Beautiful You Are” was released. The novelty is available on all major music services, including ...
Learn more