Home News Zamin Amur: “Lovers are rage because they are equally crazy!” 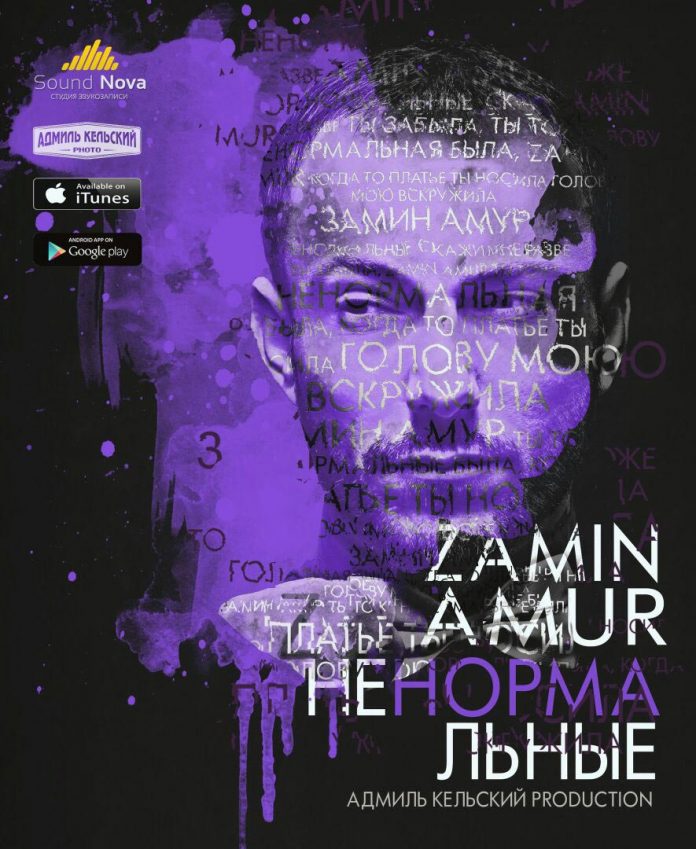 Very soon we will hear a new song. Zamina Amura.

The artist called the track “Abnormal” himself, being impressed by the stories of his friends about their relationship: “This is a song - a dialogue between a couple where they love each other and are furious at the same time.

Why is this happening? Yes, because lovers are furious because they are equally crazy! At first, she expresses her dissatisfaction with the fact that he behaves arrogantly and forgets to pay attention to her, although perhaps she has very few reasons for this ... Then, in the refrain, he says that she is “like that”! In general, they sort things out without stopping loving each other, ”says the singer.

According to Zamin, the new composition, like the previous author’s tracks, is dear to him as a way of self-expression: “Similar stories have happened to me many times, like the one described above. They happened and will happen, but if they stop, they will have to try to happen again! ”

Incendiary composition about the struggle for personal happiness will be heard at the beginning of spring. But the main message of the song Zamin opened right now: “Love each other, no matter what! In spite of everything! Even when you quarrel ... " 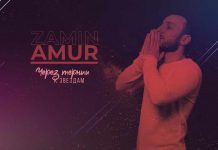 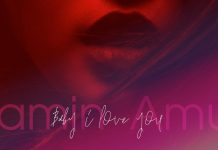 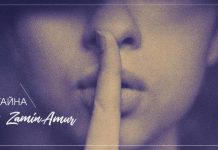 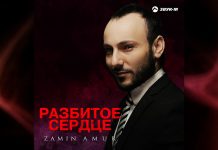 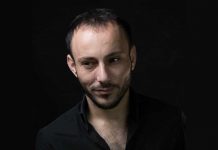 “I told your name to angels in heaven ...” Zamin Amur announced a new track 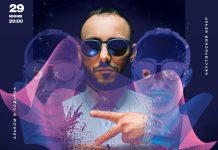