"Marry you." Ready for the release of a new clip of Faty Tsarikayeva. 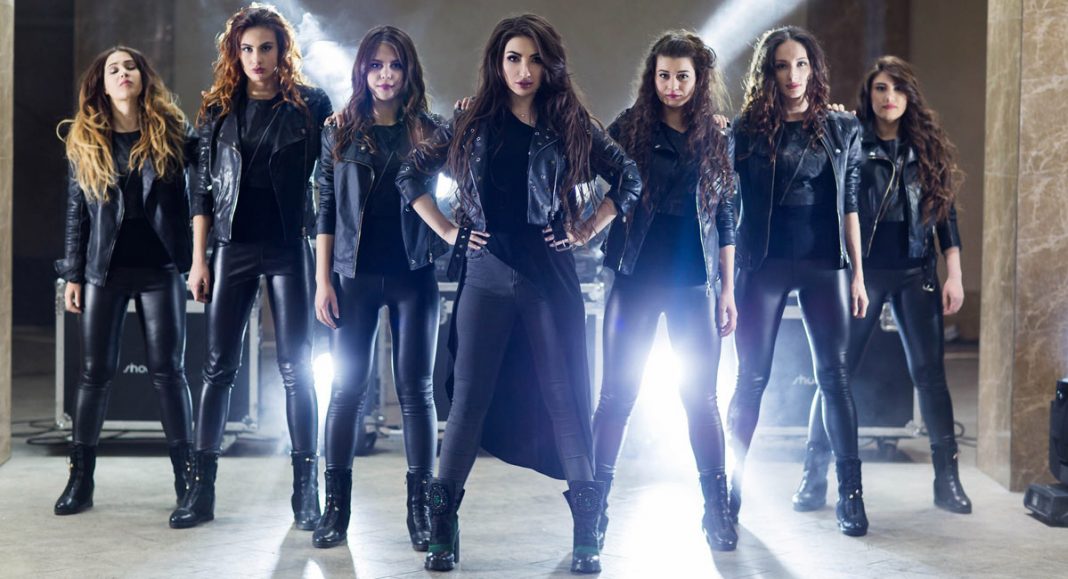 Amina Magomedova presented a new track "I'm not yours"

A few days remain until the premiere of the new clip Faty Tsarikayeva "Marry you."

"Marry You" - a large-scale work by director Murat Dzuev on the verses and music of Zamira Zhaboeva, performed by an irresistible Fati Tsarikayeva in her characteristic energetic and at the same time romantic style.

As we know, the video is released under the patronage of the Rigo-Media studio, and Zurab Boziev (BOZII RECORDS) was arranging, mixing and mastering. The director and operator of the project is Murat Dzuev, known to the viewer for a number of documentary projects, filming of national Caucasian dances and holidays, interior and architectural objects.

The work on the clip went on with short breaks for more than two months. The track on which it was based was ready back in March, but Murat Dzuev, who heard it, was so inspired by words and music that his imagination immediately drew an excellent video plot for him. Fati agreed with the decision to immediately start filming the video. Work began on the creation of the video, which was completed only in the 20th of May.

- The song is very light, summer, - says Fati Tsarikaeva. - It can even be called a wedding. It is about love and feelings, about how important it is to have the courage to confess your love, if you really love and do not want to lose this love.

Fati flatly refused to reveal to us the full plot of the video, as well as the name of the one who played the main male role in it. It is only known that the locations for the filming were various places in the city of Nalchik, and the most incredible places, as well as the fact that Maryana Saralp's dance group “Dance Step” consisting of 6 girls took part in the filming.

- Girls dance in the upper class, - told us a source who was present on the set and wished to remain anonymous. - And Fati in a wedding dress looks just amazing!

As you can see, so far the clip leaves us with more questions than answers, but we managed to get a few photos directly from the set. We express our special gratitude for this to the photographer Sata Tkhashugoeva.

As soon as something new about this premiere becomes known, we will certainly inform you. Follow the news on our website and on the social networks "Zvuk-M".

"Marry you." Ready to release a new clip of Fatima Tsarikayeva.
1 of 4

"Night" - the premiere of the song and video by Rustam Nakhushev

Azamat Tsavkilov: “My new song is for all lovely ladies!”

Anzor Khusinov's video for the song "Cold" was released