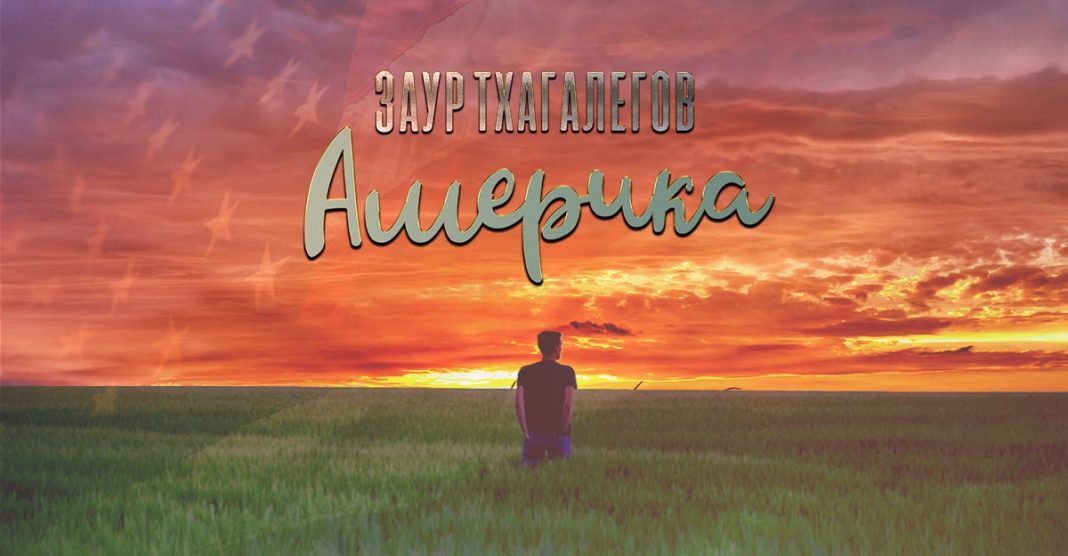 Performer of the hit "Black Sea" Zaur Thagalegov @thagalegov_zaur introduced today a new composition called "America". A song about an exciting love story shared by oceans and continents was written for the artist by the author and composer Anzor Haupa.

According to the performer, now he is working hard on the release of the album, which will include the novelty “America”, as well as on the Kabardian language track “Mazetslyklu”, which fans of the singer’s creativity will also hear shortly.
The album entitled "Black Sea" will be released in early December. In the meantime, we invite you to listen to the new composition of Zaur Tkhagalegov - "America".