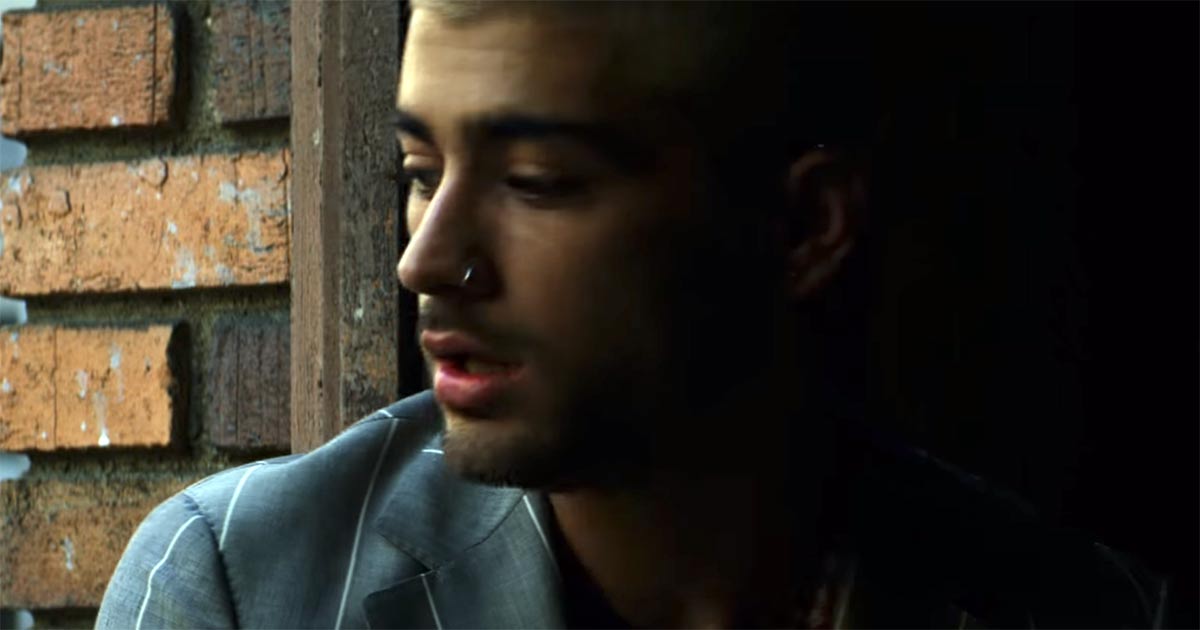 Zayn Javadd Malik, better known as Zayn, a British singer, model and composer, on December 14 presented his new disc called "Icarus Falls" to listeners - an album consisting of twenty seven melodic tracks, two of which are: "No Candle No Light" and "Too Much" are performed in collaboration with Nicki Minaj and Timbaland respectively.

Earlier, we talked in more detail about the work of Zayn and the origins of his talent in article dedicated to the great album "Mind Of Mine"... The disc "Icarus Falls" as a full-fledged and voluminous work came out after a two-year hiatus in creativity (except for the releases of individual singles in 2017-2018) and deserves the closest attention of fans of high-quality pop music.

Returning to the topic of individual tracks, the premieres of which Zane indulged fans in 2017 and 2018, I would like to separately note the work called "Dusk Till Dawn", the video clip of which we invite you to watch right now (over a billion views as of December 2018).