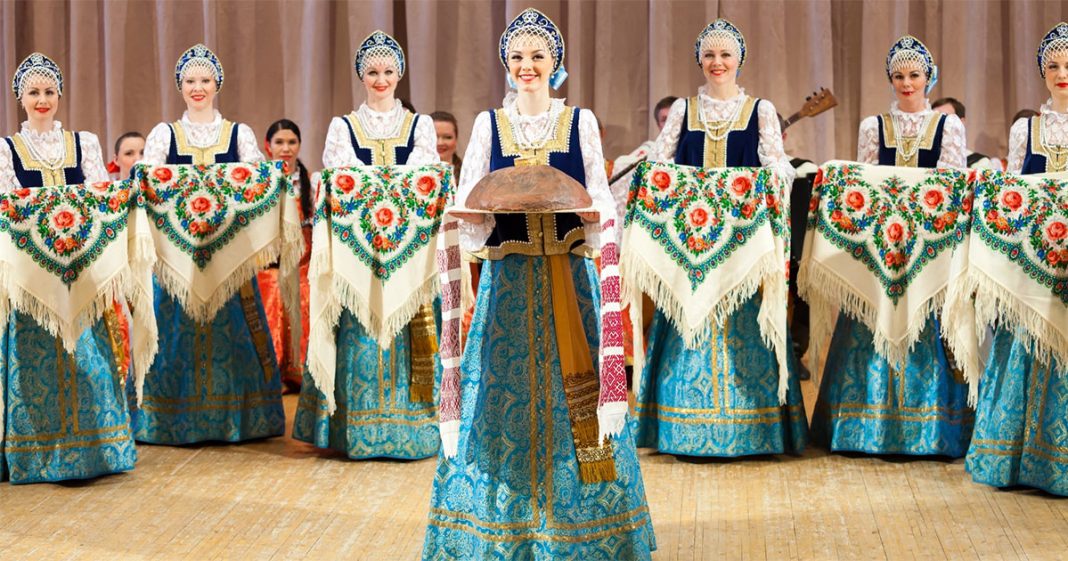 Within the framework of the “Bridge of Friendship” project, the State Academic Northern Russian Folk Choir will arrive in the North-West Federal District with a tour. This is the only choir in the North-West of the country that represents the traditional folk culture of the Russian-speaking population of almost all subjects of the North-West - from the Pskov region to the Komi Republic.

To take a closer look at the people of the North Caucasus with the culture of the Russian North and to continue creative cooperation with professional national groups of Russia, the choir will present a concert program called “Come to us to the North”.

A magical vocal and choreographic production will unfold before the audience, including lingering northern songs, tongue twisters, comic compositions, perky dances and fascinating performances of traditional Russian rites. How do you meet guests, celebrate a wedding, hold fun games and competitions? All these scenes will take place before the eyes of the audience in a bright round dance of the most beautiful musical productions.

The concerts will take place from October 30 to November 4 and will be held in Dagestan, Chechnya, Kabardino-Balkaria, North Ossetia and Adygea.