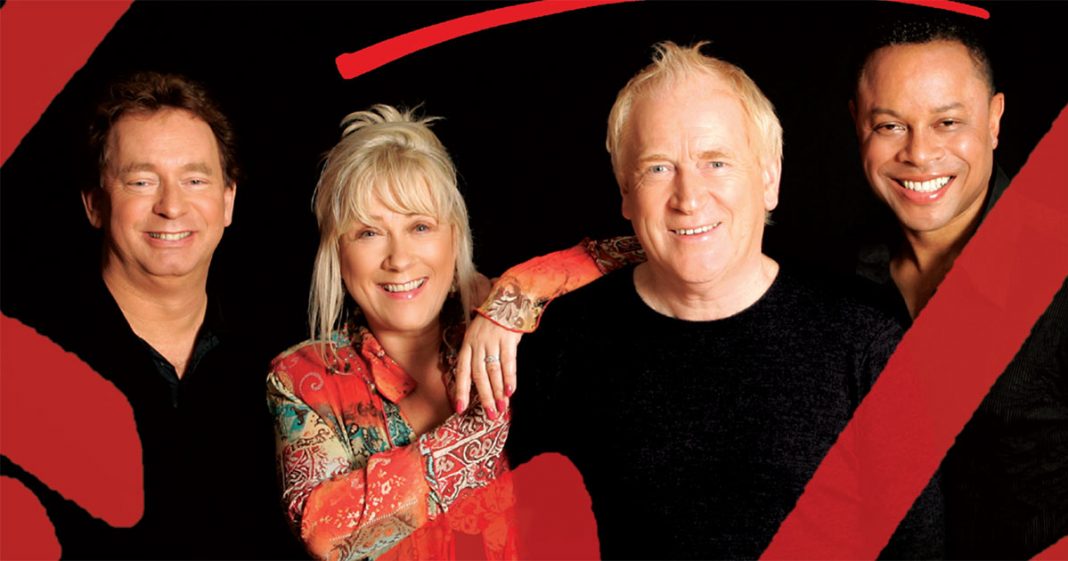 Jazz-funk (Jazz-funk) is a genre of jazz music, characterized by pronounced emphasis on a strong beat, electrified sound, as well as the presence of analogue synthesizers. The creation of the genre led the integration of musical styles of funk, soul and rhythm and blues in jazz. The range of jazz funk is wide enough and includes jazz improvisations in funk, soul, and jazz disco arrangements. It originated in the USA at the beginning of the 70s of the 20th century. The closely related genres of soul-jazz and jazz-fusion.

Shakatak is an English band performing jazz-funk music and close musical directions. It was founded in 1980 year. Repeatedly hit the British charts, and her two singles - "Night Birds" (1982) and "Down on the Street" (1984) - reached the top ten.

Now that we know almost everything about jazz-funk and the Shakatak group, we will enjoy this light sparkling musical cocktail to the fullest.