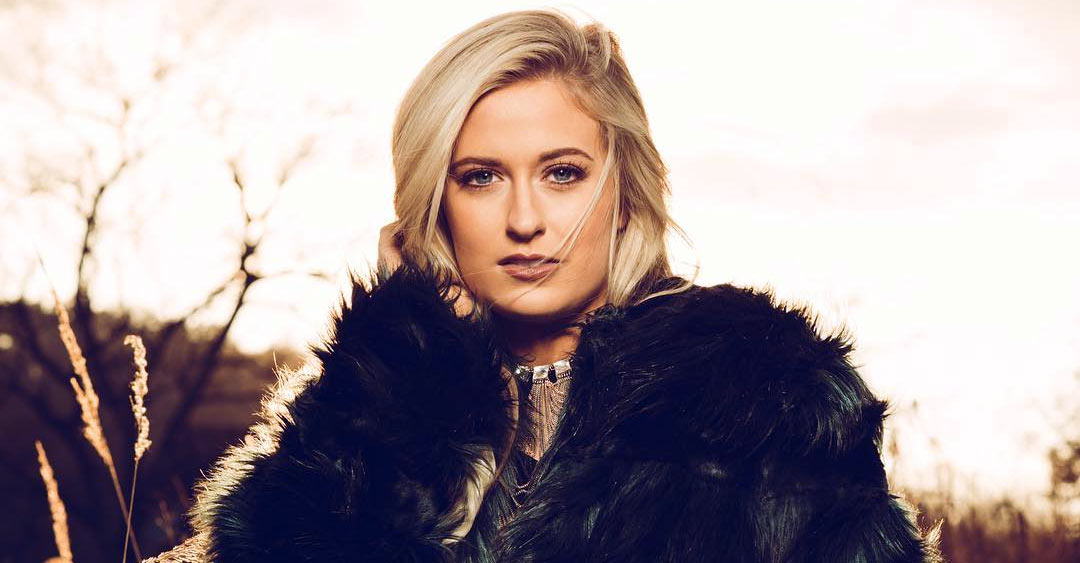 Rachel Wammack (Rachel Wammack) - almost unknown in Russia, a country singer from Alabama, USA. Having started her solo career in show business at the age of 17, the singer released her first album “Rachel Wammack - EP” only in 2018.

The album was warmly received by critics, and the video clip shot on the song “Damage” from it positively mentioned Rollingstone.com magazine's “10 Best Songs About the Country ..” compiled by journalist Robert Crawford.

The magazine compares the clip with a piano ballad, “sifting through memories” in the traditional manner of country music. We also invite you to familiarize yourself with the new product.

In total, the album “Rachel Wammack - EP” has four tracks, each of them is quite distinctive.

Photos in the top: http://www.matthewberinato.com 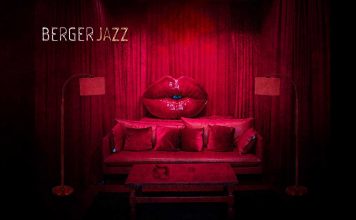 Ruslan Kaitmesov: “Happiness is like a sip of wine!”