Get to know Take That. Record “Odyssey” 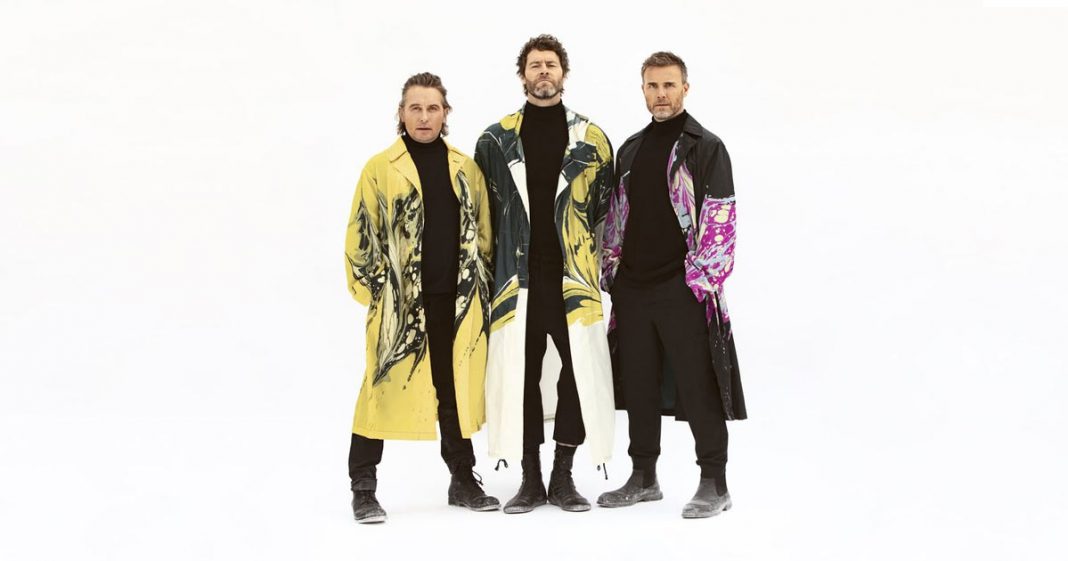 Take That is a British pop-rock band created in 1990 in Manchester and originally performed in clubs and schools. For a very short period, the team managed to lead the national hit-parade of Great Britain eight times, and the single “Back For Good” (1995) was one of the top five songs of the American hit parade Billboard Hot 100.

Take That became a trio when it was announced in September 2014 that Jason Orange was leaving the band. The album “II” I was released on November 28, 2014 and climbed to the top of the British chart. The tour in support of the album took place in the UK, the Netherlands, Germany, Denmark, Austria, Switzerland and Italy.

The next Take That album, entitled “Wonderland”, was released on March 24, 2017. The first single "Giants" was released on February 17th. He made it to 13th place on the UK chart, with Wonderland peaking at No. 2. The UK tour in support of the album began on May 5, 2017 in Birmingham. The tour program was changed due to a terrorist attack in Manchester at a concert by Ariana Grande, and Take That combined the three concerts that were to be held in Manchester into one. The band played a concert at Etihad Stadium on June 18, completing a UK tour.

11 November 2017, the group went on a overseas tour, which included Australia, New Zealand, the United Arab Emirates and Israel.

The release of the album “Odyssey” took place on November 23, 2018. We are listening.

Today may be the greatest day of our lives,
Before it ends, before the time runs out,
Stay close to me, see how the world comes to life ...