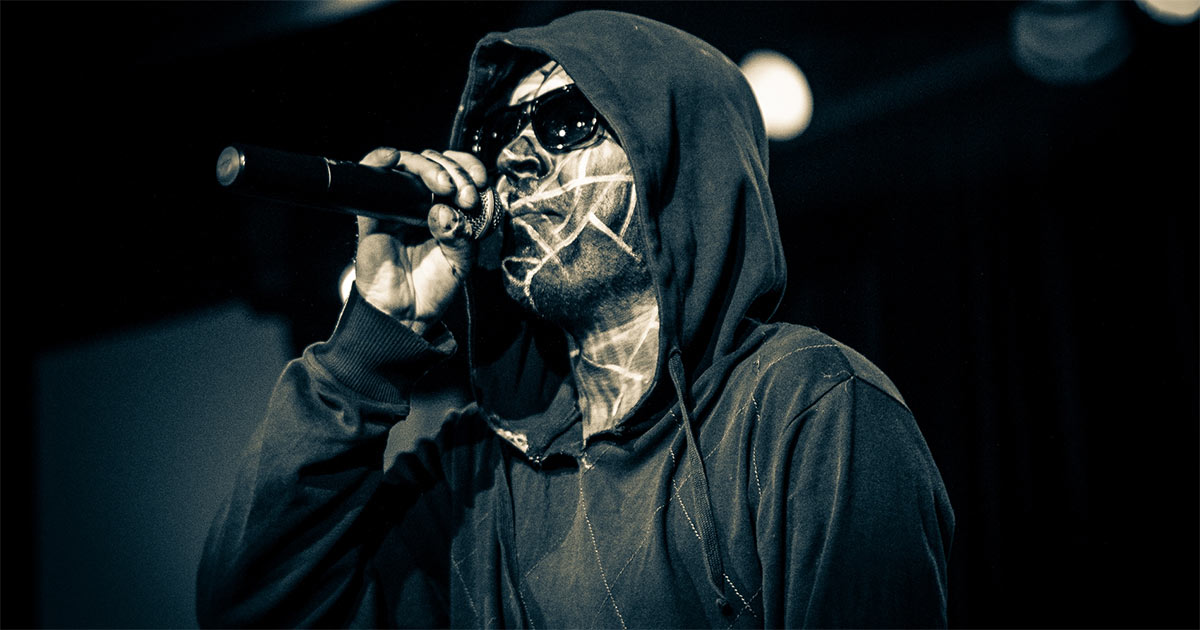 Carla's Dreams is a Romanian-Moldovan musical project created in 2012 in Chisinau.

Carla's Dreams is an anonymous group of singers and composers who sing in Romanian, Russian and English. During concerts, musicians wear hoods and sunglasses to hide their identities, and their faces and other body parts are painted.

The project was founded 20 January 2012 in the city of Chisinau. In his work, Carla's Dreams combines several musical styles, including hip-hop, jazz, rock and pop. The media have repeatedly tried to find out the identity of the vocalist of the group. According to one version, Andrei Tserush (Andrei Ţăruş), who had previously founded the group In Quadro, is hiding under the mask. The lead singer Carla's Dreams denies this.

In our opinion, the best video works of the collective are the clips "Anti CSD" (rap battle of youth groups) and "Triangles" in Russian. Both videos are distinguished by skillful directorial work, excellent production and a good expressive audio sequence.