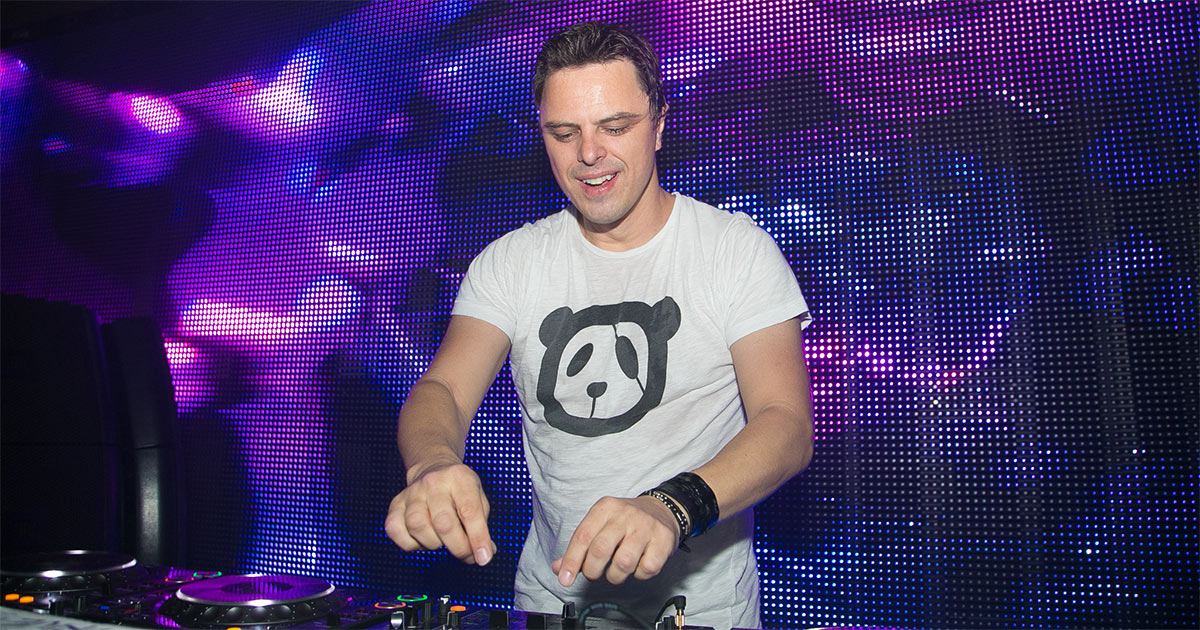 Schultz's compositions are filled not only with trance, such as "Mota-Mota" from the album "The Nine Skies", but also represent good dance music with excellent vocals ("I Hear You Calling" - album "Watch The World", single "Upon My Shoulders "2018 and others). The artist has dozens of separately released singles, collections, remixes and albums, including several editions. The singer recruits co-performers such as Sebu Simonian, Dakota, Koen Groeneveld, Ana Criado and many others to work on his projects.

On October 5, 2018, Markus Schultz presented an atmospheric video for the song "We Are The Light", filmed in tandem with the American singer Nikki Flores. The video announces the singer's eponymous and seventh studio album.

The video "Destiny" is also of interest to the viewer, first of all from the point of view of plotting by director Daniel Kaufman and his division of the screen space, which made it possible to turn the project into an almost full-fledged film.

According to Marcus himself, the track "Destiny", recorded together with the vocalist Delacey in 2015, is one of the most important tracks in his career. There is no doubt that Markus Schulz is a talented performer, composer and DJ, the author of interesting and promising projects that have already delivered and will bring his fans a lot of joy in the future. We offer you to listen to the best tracks by Markus Schultz in the Yandex.Music playlist.