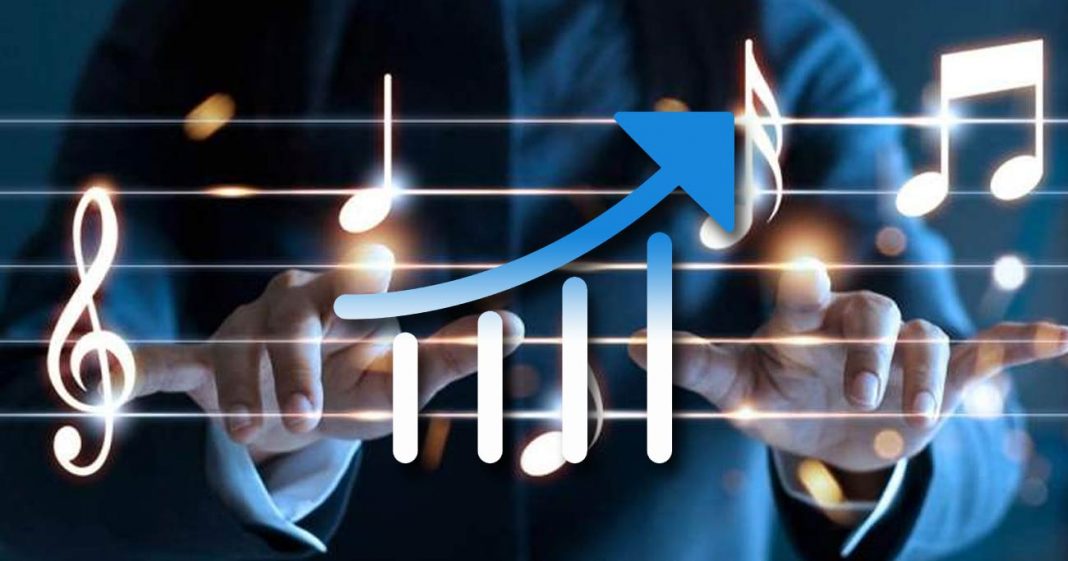 Weekly rating of the best musical premieres of the Caucasus

The first musical week of the month of December passed. We invite you to see what new music has appeared during this time.

For almost a month - since November 15, 2019, Islam Itlyashev's song "Son" has confidently held the first place in the rating of the best materials of the week. Since the beginning of December, the situation has changed: the first place was taken by a video clip for a song by Saro Vardanyan and David Kalandadze entitled “Gamarjoba, сavt tanem”. The premiere of the track and video for it took place on November 21, in the last rating this publication was in fifth place, and now it is a confident leadership. The composition "Son" has moved to the second position, in the third place is the excellent album of the sophisticated Olga Baskaeva "Time".

An unexpected guest of the rating is Magamet Dzybov with the song "Lalebi" in Georgian. The premiere took place on October 30 this year, but before that it did not make it to the top. The fifth place went to the Khubiev brothers with the popular song "Who are you now with", the sixth place went to Ruslan Agoeva with the hit of the season, the single "Separation", next, as we love, Amina Magomedova with the song "I miss you", and the top an article about the popular performers in the Caucasus and Murat Gochiyaev with the composition "Ketgens". Murat thus shifted from fourth to ninth place, and the long-lived track "Daheklei" performed by Rustam Nakhushev as a result dropped out of the top. You can listen to this song here: https://zvuk-m.com/jask22

The first week of winter pleased us and our listeners with eighteen premieres, including new works performed by both already famous artists, such as Shamil Kasheshov, Timur Losanov, Kristina Yesayan, and new names: the 5gor team with the track Invincible, Lika Kosta , Arman Tovmasyan and others. Amina Magomedova presented the song "You Are Not Nearby", Akhmat Batchaev, remembered by the listener for the album "Caucasian Melodies" - a mini-album of four tracks "Sueme Seni", and the famous Nogai musician and performer Zagir Satyrov - a very interesting song "If not for me" ... All links to the premieres are below.

Top TrackCards of All Time

Traditionally, we present the TOP-10 of the best new songs of the Caucasian song for 2019 year, the premiere cards of which caused the greatest interest among our listeners for all time.

Christina Yesayan. “Appreciate what you have”
23.07.2019 Premiere Date 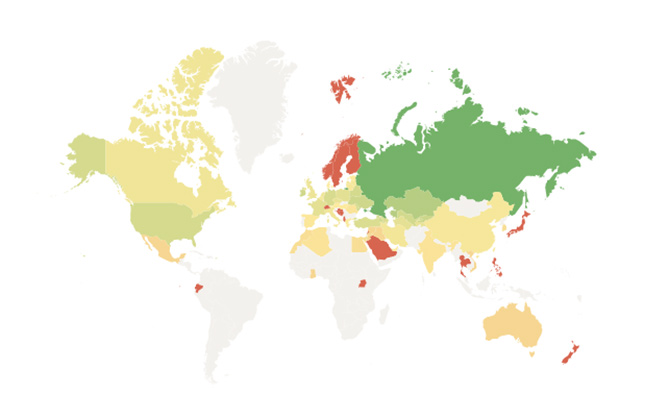 The whole world listens to Caucasian performers, only Greenland and South America with Central Africa are behind. In the first week of winter, insignificant changes took place in the top countries: Armenia moved up from tenth to sixth place, moving the USA, Belarus and Uzbekistan, Great Britain, France and Azerbaijan lost ground, and the number of listeners from Israel and Iran increased. As always, the rating is headed by Russia, Kazakhstan and Kyrgyzstan, we are very happy for our friends in these and other countries, stay in touch!