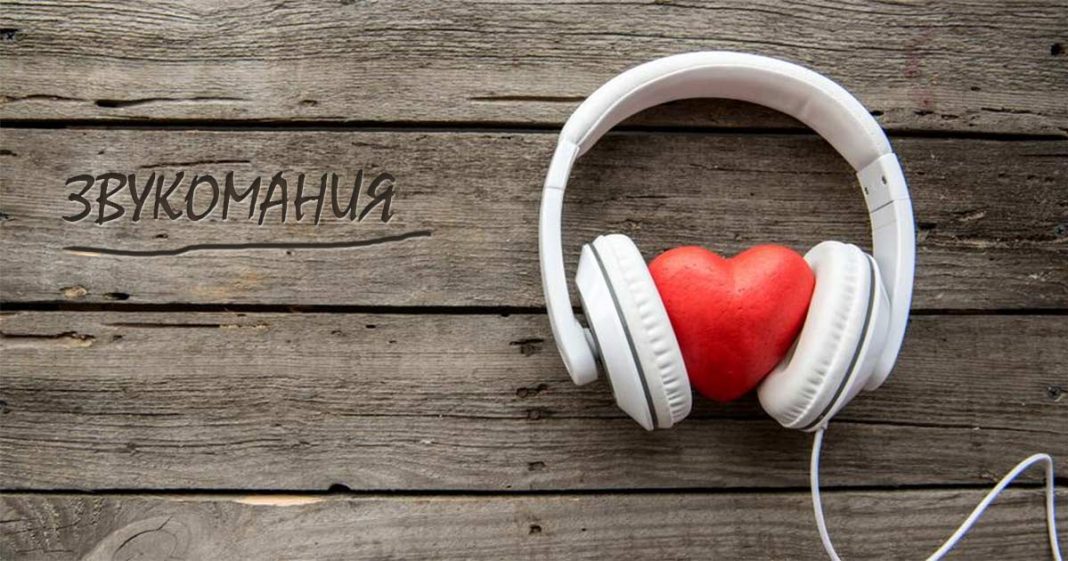 Weekly rating of the best musical premieres of the Caucasus

There are exactly two weeks left before the New Year. What artists are most listened to in the Caucasus today, we learn from the next issue of Sound addiction.

Rating left cheerful video clip of Saro Vardanyan and David Kalandadze for the song "Gamarjoba, sav tanem"track "Son" of Islam Itlyashev moved from second to eighth place in the ranking, we do not see in the results of the past week the album of the amazing singer Olga Baskaeva called "Time", also no longer in the top and songs of the Khubiev brothers “Who are you with now”.

But we have strong novelties: on December 10, the premiere of the track "Hear Me" by Eldar Agachev took place - this song is in the first place in popularity, Azamat Pheshkhov with the song "Rose" in second place, Reisan Magomedkerimov and "My Dream" - the song about which we found out on December 11, - the fourth place, and the singer Anora with the track "Brothers" in the sixth place. Note, all these are the newest songs, they have just been published and our listeners immediately fell in love with them. And another novelty of Caucasian music - Amina Magomedova's song "Call", released on December XNUMX, took the seventh place, which made it possible for this popular singer to deservedly appear twice in the top of our release: Amina's song "I miss you" closes the rating.

Twelve novelties of Caucasian music were released last week from December XNUMX to XNUMX, all of them are interesting in their own way, this is Nesren Chilar with the magnificent composition of Timur Losanov "Bzerabze kafe nehu", and the charismatic Reisan Magomedkerimov with the song "My Brother's Dream", as well as "- a new song by Anora in the Dargin language about eternal and beautiful feelings. Of particular note are the debutants - the Alysyn group with the song “Mydakh Oyuula” in the Karachai language. It sounds very fresh and interesting.

The premiere of a new song by Shamil Kasheshov - "The Only One"!

Zhanna Musaeva “My Love” is a new song!

Reisan Magomedkerimov “My Dream” - premiere of the single

Eldar Agachev released his version of the song “Hear Me”

The best music premieres of all time

Which premieres of the Caucasian variety have enjoyed the most popularity for all time, can be found in the block below.

Reisan Magomedkerimov "Heart Like Ice" - the premiere of the single!

Manvel Pashayan - “Tearing the Soul”. Premiere of the clip.

New! Amina Magomedova “I miss you”

Rustam Nakhushev and Artur Gongapsh "Potpourri" - a novelty from the label ...

“Who are you with now” - a new track of the Khubiev Brothers has been released!